Home » R. Kelly has requested to be released from jail again 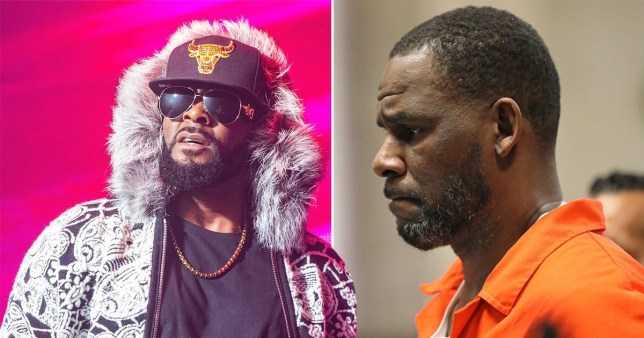 The ‘Ignition’ hitmaker was recently denied bail when he asked to be released from Chicagos Metropolitan Correctional Centre – where he is being held on charges that include sex trafficking, racketeering and child pornography – amid the coronavirus pandemic.

But the initial decision hasn’t stopped him from filing a renewed emergency motion to be released, as TMZ reports Kelly is now claiming the threat of the virus – also known as COVID-19 – is bigger now than it was when he first filed earlier this month.

Kelly and his legal team say that when he first asked to be let out, the court noted there were no confirmed cases of COVID-19 at the MCC, but according to their motion, that has now changed.

The disgraced singer claims there are now at least six confirmed cases among inmates, as well as a further seven members of staff.

Kelly argues that if he doesn’t get released, it’s an “absolute probability” he “will be infected with this deadly disease”.

The motion also addresses claims by the judge in his case, who said the singer failed to explain how he wasn’t still a flight risk.

In the documents, Kelly and his team claims he’s too “recognisable” to successfully flee the state of Chicago.

The motion reads: “[Kelly is] the most obvious and recognisable person on the streets of Chicago, or anywhere else in the country, in light of the severe stay-at-home restrictions.”

Kelly has also insisted he will agree to 24/7 surveillance and GPS monitoring to make sure he doesn’t go anywhere other than home or meet with anyone other than his lawyers.

Previously, Brooklyn federal judge Ann Donnelly said of his original request: “While I am sympathetic to the defendant’s understandable anxiety about COVID-19, he has not established compelling reasons warranting his release.” 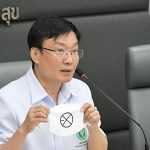 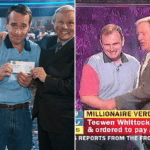