Home » Garbage Problem is in the Philippines (VIDEO) 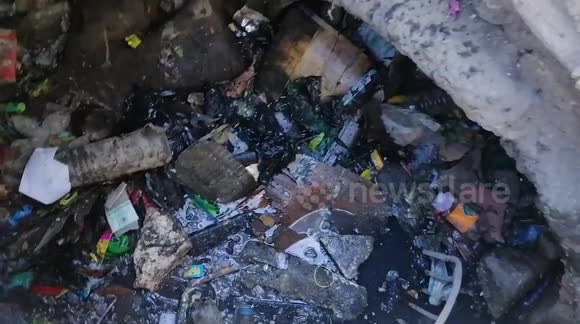 An American environmentalist shows how bad the garbage problem is in the Philippines after clearing away the trash from a drain. Marine biologist Darrel Blatchley has been campaigning to stop Filipino locals from throwing their rubbish down drains, which blocks the city’s sewer system and eventually ends up in the sea where it affects wildlife. “Welcome to the Philippines, it’s not all Filipinos, but it’s a lot of people that are lazy,” Darrel said while showing the polluted waterways in Davao City. With the help of the city government, Darrel was able to take out some of the trash out and provide manhole covers for the drains. “As long as the manhole is left open, it seems like Filipinos think that open manhole equals garbage can,” he said. The covers were made out of steel bars and concrete. “I seriously wanna choke some people and drown them in this canal right now,” he joked as he shows how serious the garbage problem has become. Darrel is the founder and president of the D’Bone Museum and education center in Davao City. —————————————————————— 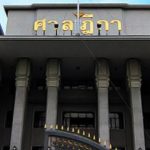 Court Marshals to be recruited