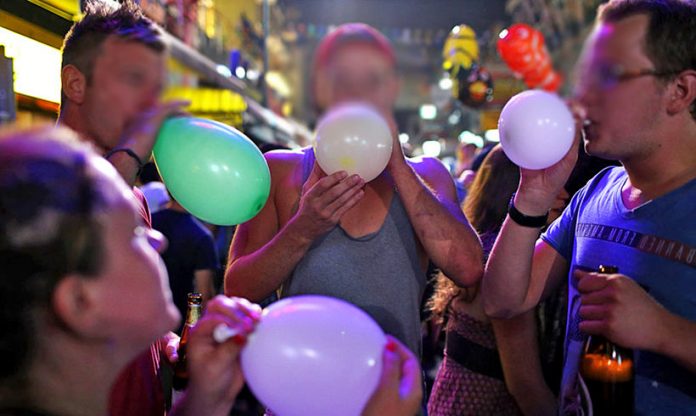 Nine Thais have been arrested for selling balloons filled with nitrous oxide (laughing gas) to foreign tourists on Khao San Road in Bangkok.

Police and officials from the Office of the Food and Drug Administration arrested them late last night (Thursday, July 11th, 2019). A media conference announcing the arrests was held this morning just after midnight.

Police say the children and women’s welfare division of the Metropolitan Bureau had been tipped off about several vendors selling laughing gas in balloons to foreign tourists visiting pubs on Khao San road. The bureau and FDA officials organized a raid on the famous tourist strip and found nine men selling the balloons They were arrested and taken to the police station to face charges of selling a controlled drug without permission.

At the media conference, Metropolitan Police deputy commissioner Pol Maj Gen Sukhon Prommayon said the use of nitrous oxide is permitted as an anaesthetic and for dental extractions as it is quick acting and reduces pain. Vehicle manufacturers also use the gas to fill airbags.

However, he said the gas is also often sold at various entertainment places to induce euphoria and a state of total relaxation. Side effects include nausea and loss of consciousness.

The crackdown on the sale of the balloons will continue, he stated.

Several years ago the balloons were common in Pattaya, even being sold on Walking Street openly at booths called Funny Air for 100 baht a balloon and by multiple bars and gogos in the city. However, a law enforcement crackdown in Pattaya eliminated the public use of balloons locally. 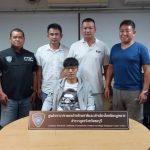 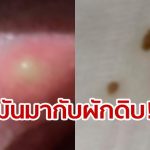 FB User gets Pork Tapeworm on tongue from fresh vegetables