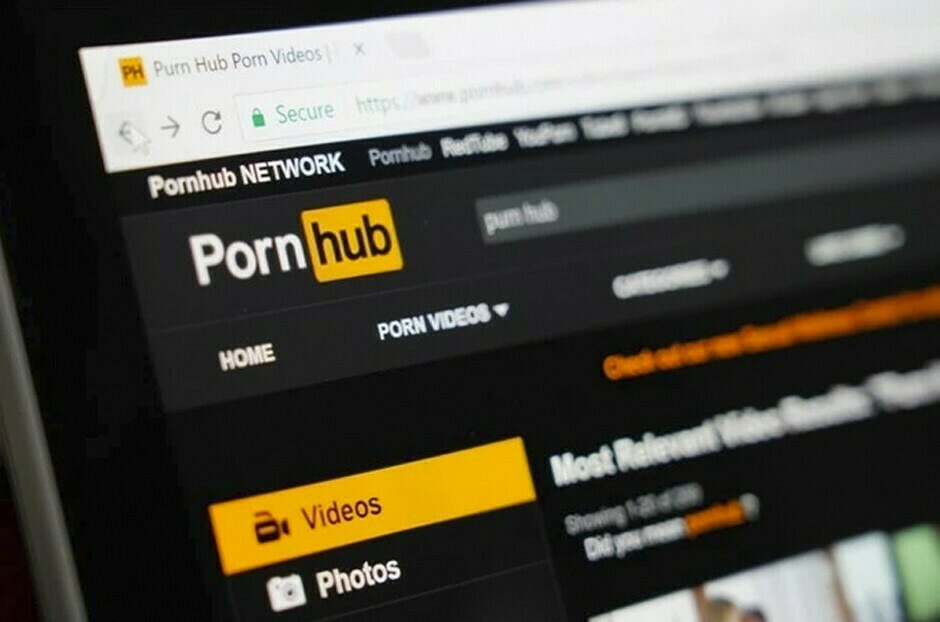 But one adult content creator says the pandemic has brought increased demand.

Ofcom’s report said lockdowns led people to start creating content due to being unemployed or on furlough – something Tezza can relate to.

He started creating videos on OnlyFans last month and now has over 500 subscribers paying around $8-10 a month.

He says lockdown was a “good time to start” exploring content online as people didn’t have much to do and couldn’t see their boyfriends or girlfriends.

“It’s becoming incredibly accepted for gay, lesbian and trans people to have these platforms and people are getting more comfortable with their sexualities and stepping more into stuff like this,” says Tezza, who’s from Birmingham.

OnlyFans isn’t exclusively used for adult content but has become popular largely for that reason.

It reported a 75% increase in new creators in May last year – when we were all stuck at home during lockdown.

Ofcom’s report also found the site has grown in popularity during the pandemic.

Sex and relationships author and YouTuber, Hannah Witton, says she’s “seen a lot of people getting really introspective about their sexuality, their identity, pleasure and relationships” during Covid.

“We all have our own private and individual sexualities and sexual behaviours and these things can be things that you do in a relationship.

“But they can also very much be things that you just do by yourself.” 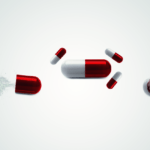 Back in Time Crime Event ,Helium Balloons And A ‘CSI” 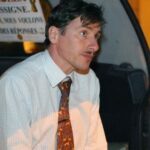