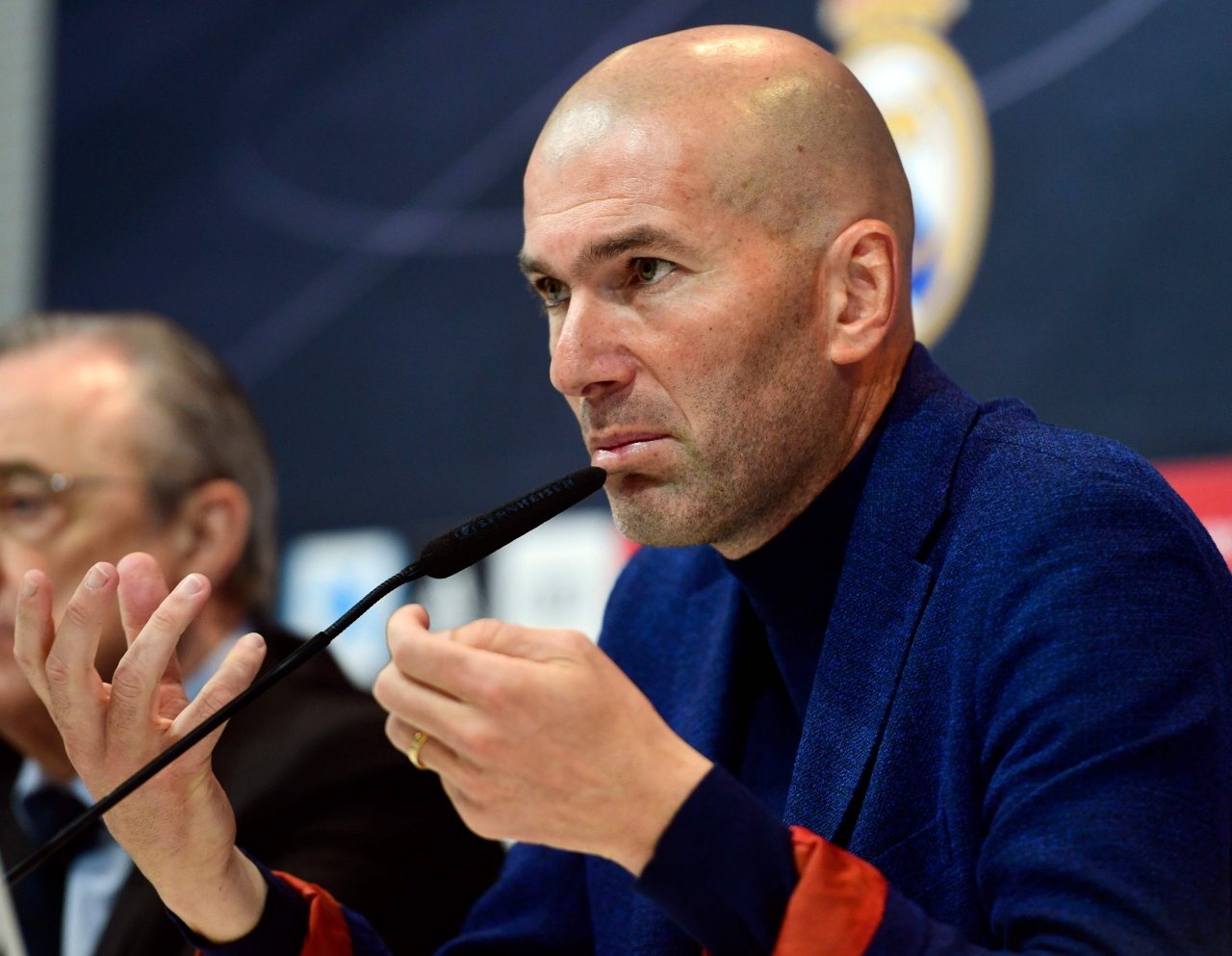 Real Madrid called a surprise press conference at 12pm BST today at the Bernabeu, following doubts around the future of Zidane, as well as Cristiano Ronaldo and Gareth Bale.

Zidane said Thursday he was leaving the Spanish giants, just days after winning the Champions League for the third year in a row.

“I have taken the decision to not continue next year as Real Madrid coach. After three years I need another discourse, another method of working,” he told a hastily convened press conference.

The 45-year-old Frenchman played 155 times for Real Madrid and became a club legend, before taking over the B team, Castilla

Yellow plates for all passenger-carrying motorcycle taxis by next February

Buffy The Vampire Slayer star says “nobody” wants a reboot