Home » Baby is shot dead by ‘brother, 3, after toddler found a gun 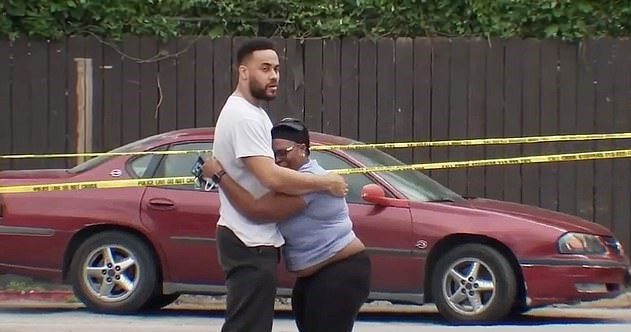 A THREE-year-old boy allegedly shot and killed his baby brother after finding a gun inside a Texas home, police say.

The toddler shot the eight-month-old child in the abdomen on Friday morning in an apartment in Houston, cops said.

Following the shooting, the baby was rushed by car to the hospital by adults who were also in the home at the time.

Houston Police Department Assistant Chief Wendy Baimbridge said there were four adults inside the apartment when the child was shot.

None of the adults called 911, she said, adding that officers were called by staff at the Memorial Hermann Memorial City Medical Center.

Investigators initially had trouble finding the gun before it was located inside the vehicle used to drive the baby to the medical facility, reports say.

Video from local news outlet KPRC-TV shows a crying woman hugging a man at the scene near Kempwood in the west of the city.

Other footage reportedly shows the three-year-old sitting outside the building in a Spider-man costume.

The family has not been named by cops.

Baimbridge said: “It was just one gunshot wound to the abdomen and unfortunately our little one is deceased.

“I just want to take this moment and plead with parents and guardians all over to not allow your firearms to be accessible to anyone in the house.

“Lock them up. There are things that you can do to render that weapon safe.”

“Please pray for this family. This is just a tragic event,” she added. 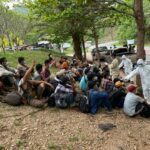 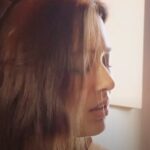 Music is the universal language of mankind