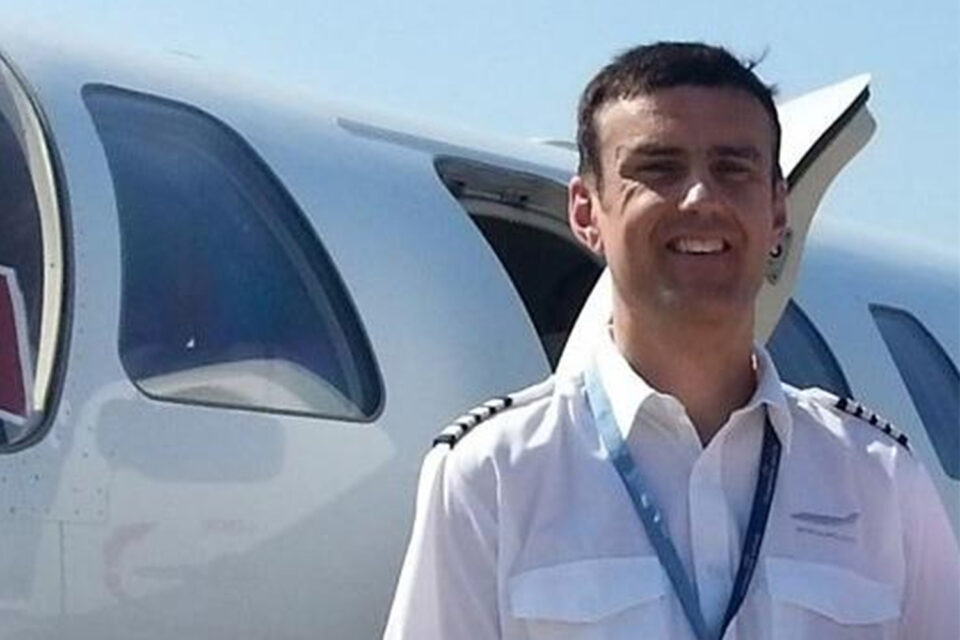 THE boss of the TV company that films the FA Cup final is at the centre of an international manhunt over a suspected £300million fraud.

Richard Yeowart was in charge at Arena Television when it collapsed suddenly with massive debts.

He is wanted by the Serious Fraud Office, which has launched a criminal investigation and already arrested two people.

Mr Yeowart, 54, is said to have owned five helicopters and would often commute to work in one.

He owns a £1.6million cottage in West Sussex but is suspected of being holed up in France.

His bank account is thought to have been frozen and his passport flagged in an effort to flush him out.

The flamboyant businessman had not been seen at the company’s offices for more than a year when he sent staff an email out of the blue in November saying it was shutting down.

Most of the company’s staff were made redundant.

About 55 lenders, including HSBC bank, are owed £282million. More than 70 employees are owed £1.2million in unpaid wages. 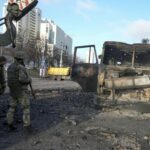