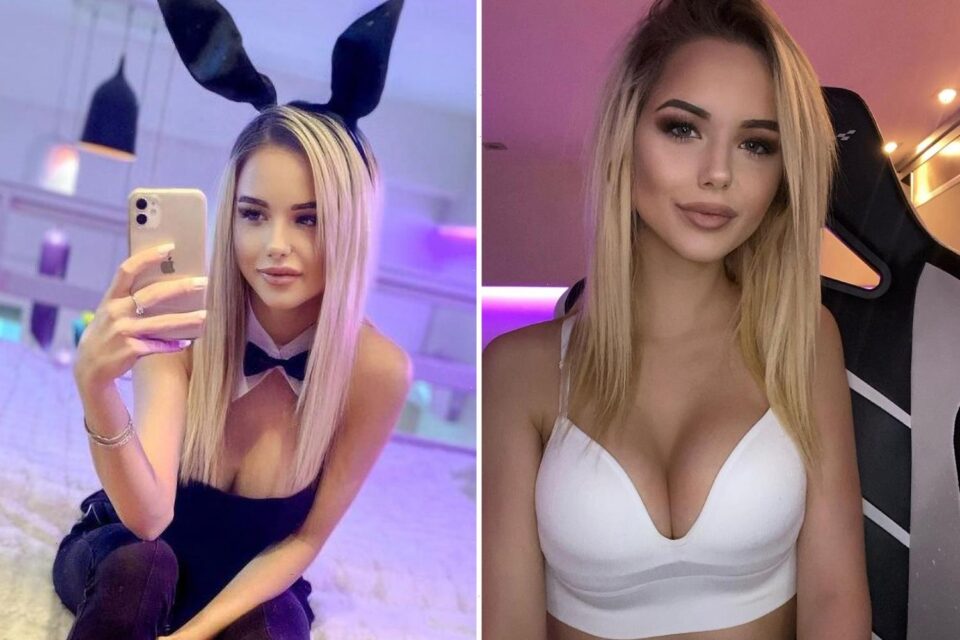 A YOUTUBE star is believed to have taken her own life after being bombarded with hateful messages.

Kristina ‘Kika’ Dukic, 21, was found dead at home in the Serbian capital of Belgrade on December 8 after “years” of alleged online abuse.

The death of the internet personality, who had more than a million followers across Instagram, YouTube and Twitch, was first made public by her mum Natasa.

A post, which has since disappeared, confirmed her passing, adding that anyone having suicidal thoughts should seek help.

“I appeal to all the media to carefully report on this case and on the girl who struggled with bullying for five years. Please understand.”

A string of social media posts suggested Kristina had been battling bullying online for several years.

In one video, she explained that whatever she did, it was never good enough.

Kristina then tried to explain to critics that it was important to be happy and to do what you wanted in life before describing the hate-filled message she had received.

This included people vilifying her appearance and accusing her of having plastic surgery.

One of her main critics was Serbian gamer Bogdan Ilic, as known as Baka Prase, who has more than a million Instagram followers.

He trawled through her videos, labelling her as a fake according to local media outlet Republika.

The newspaper also reports that, due to his large following, things quickly escalated and his supporters bombarded Kristina’s posts with hateful comments, including some which said: “Kill yourself.”

Bogdan has allegedly since tried to distance himself from the situation, claiming that he had become friends with Kristina before her death.

According to another local media outlet, Direktno, Bogdan claimed he was “among the first” to be told of Kristina’s passing.

“I’m sorry about what happened. I’m sorry I didn’t announce that we reconciled and became friends,” he added.

“I’m sorry because people don’t know the reason and point the finger.

“They do not give the dead peace and respect, just to get a few likes, to fulfill their desire for revenge and in the ugliest possible way.”

The circumstances surrounding her death are being investigated, the Ministry of the Interior of Serbia said.

An Instagram post from December 11 confirmed Kristina’s funeral will be held at one of Belgrade’s largest cemeteries in Lešće on December 14. Sex Toy Sponsorship Was Too Racy For Curling Crowd