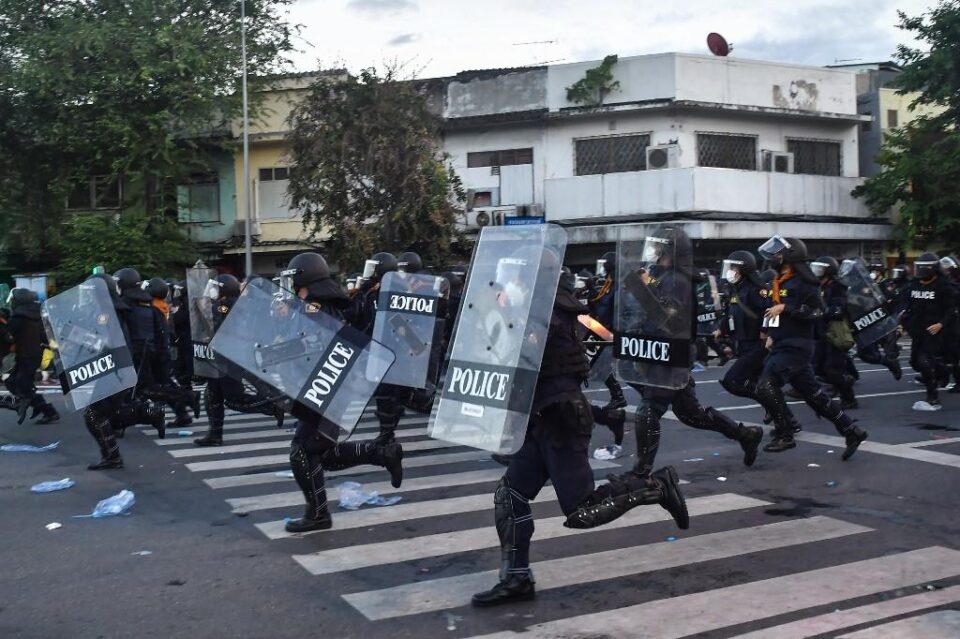 A Thai anti-government protester is in a coma with a bullet lodged in his head, a hospital said on Tuesday, as police denied use of live ammunition to disperse demonstrations against the country’s prime minister.

A 20-year-old man was rushed to hospital on Monday with a gunshot wound to his neck and needed reviving, Bangkok’s Ratchawithi hospital said in a statement.

He was now in a coma and an X-ray examination showed a bullet lodged close to his brain, it said.

At least six people were injured in clashes between the protesters and police on Monday https://www.reuters.com/world/asia-pacific/clashes-thailand-pressure-builds-pm-over-coronavirus-crisis-2021-08-16 near the residence of Prime Minister Prayuth Chan-ocha, Bangkok’s emergency service said.

It was the sixth time in the past 10 days that police used tear gas, rubber bullets and water cannon to disperse demonstrations, which have mounted against Prayuth over his handling of the country’s COVID-19 epidemic.

Another demonstration was planned for later on Tuesday.

A 14-year-old man suffered a gunshot wound on the shoulder, said a voluntary paramedic working with the protesters.

Thailand has recorded over 948,000 coronavirus cases, the vast majority of those since April, and reported a record 239 deaths on Tuesday.

Police said they would investigate the violence, adding officers used non-lethal means to maintain law and order, because all forms of public gatherings were banned under coronavirus restrictions.

Thirteen people were arrested on Monday. More than 150 protesters have been charged over demonstrations since July. 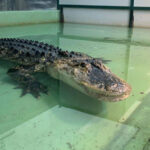 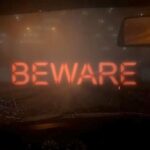