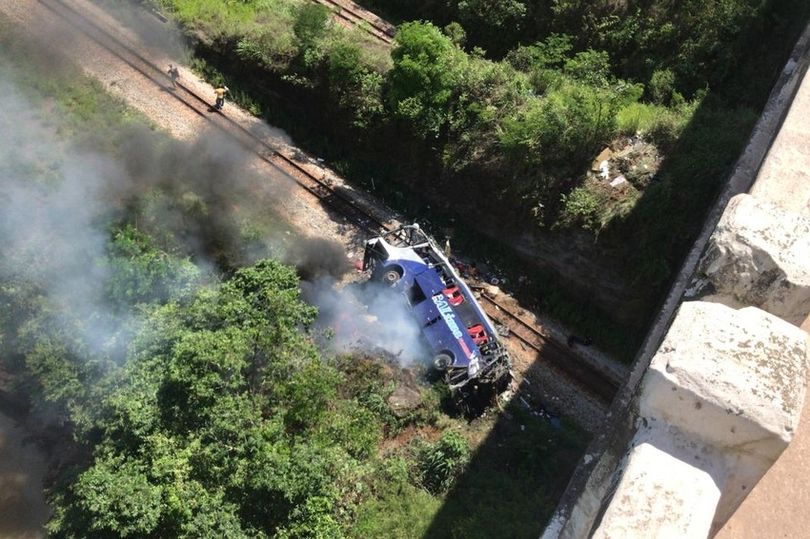 The vehicle, thought to be a tour bus, is believed have fallen from a height of 50ft (15m) near a railway line in Brazil’s municipality of Joao Monlevade at about 1.30pm.

Emergency services are currently at the scene, with at least 30 people reportedly injured.

It is yet unknown how many people were on board the bus but authorities said not all passengers have been rescued yet.

A truck may also have been involved in the collision.

The wounded are currently being taken to regional hospitals.

Minas Gerais Fire Department spokesman Pedro Aihara told CNN: “There is no information on the itinerary. Not all (the victims) have been rescued yet.”

Last month, a packed bus crashed into a truck in Brazil and killed at least 41 people including dozens of textile workers,

Pictures of the fatal incident on the outskirts of Taguai, 347 km west of Sao Paulo, at around 7am on Wednesday morning were by G1 GloboNews.

Firefighters told the media outlet that at least 40 employees from a textile company were travelling on the bus.

São Paulo Military Police spokesman Lieutenant Alexandre Guedes said the location of the crash made it hard for emergency services to get to.

Survivors who came out of the collision with serious injuries were rushed to several different hospitals in the region for urgent medical attention, according to local officials 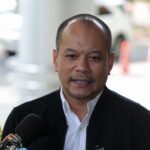 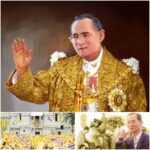