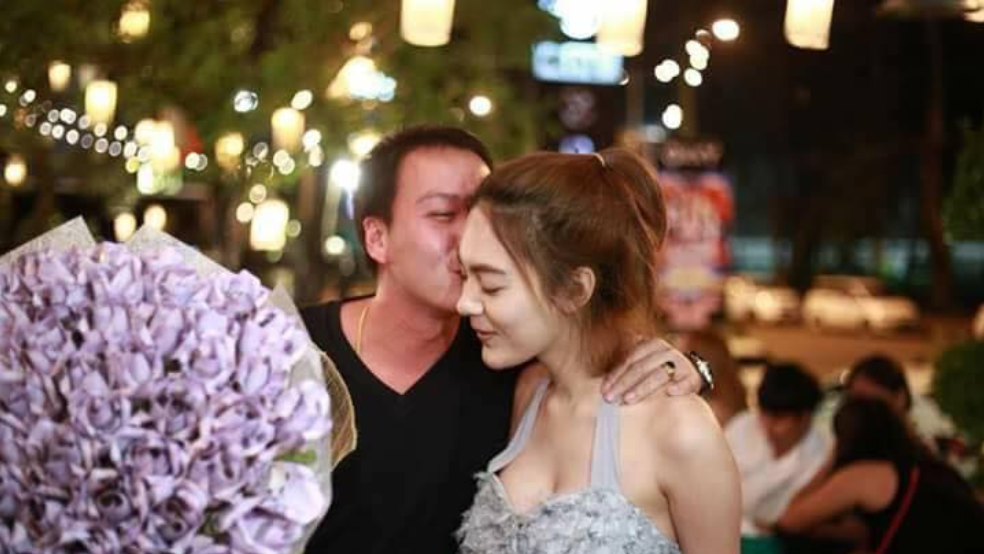 A video of a 20-year-old Thai woman who surprised her boyfriend with a large bouquet made of THB500 bills (US$15) went viral on social media this week, making netizens envious of a dude who’s got a honey with money.

In the video, Pilaslak Puenchoke, a 20-year-old university student, surprises her boyfriend “Tua” at a restaurant on his birthday with THB100,000 (US$3,146) in cash fashioned into a bouquet.

In case you’re wondering, this was also a Valentine’s Day gift for the boyfriend she has been dating for one year (still a lot).

“The bouquet was his birthday and Valentine’s gift in one,” Pilaslak told Coconuts via phone today. “He’d want men’s stuff, and I don’t know what to pick out for him. I saw the idea [of a money bouquet] on Instagram and wanted him to have it.”

Asked how her boyfriend reacted to her grand gesture, she told us, “He was happy and said he didn’t expect something like this. He said he’d be happy with just a birthday cake from me.” 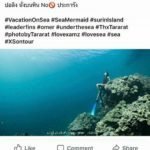 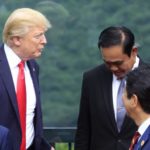