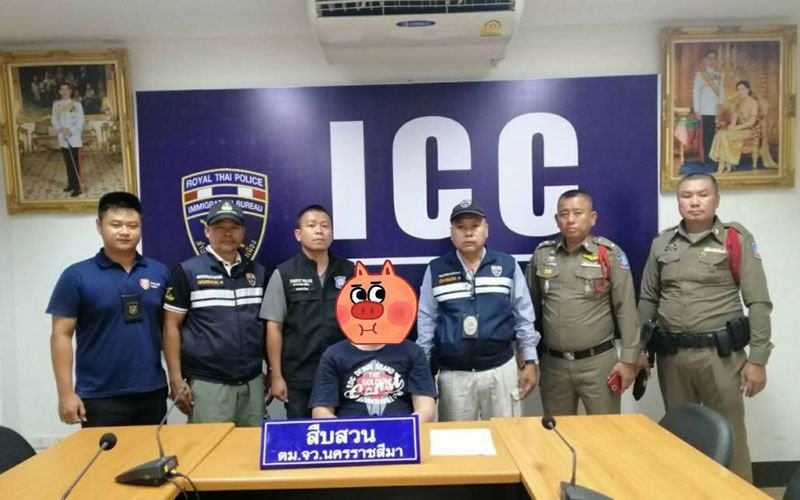 An Irishman who has been caught overstaying his visa in Thailand by 12YEARS has turned to GoFundME in an attempt to raise money to pay his bills.

The PIBICS system then revealed that Samuel Caleb Birch hay outstayed his visa by 4,192 days.

The report claims that he had arrived in Thailand through Pedang Besar (on the Thai Malaysia border) on January 17th 2008 with permission to stay until 15th April 2008.

A GoFundMe account has now been set up for Mr Birch by a friend called Annie Radford and news of this appeal has been circulating around expat sites in Thailand.

With a generally negative reaction.

Mr Birch – who uses an alias on Facebook – is apparently from Taunton in Somerset and has two young children with his Thai wife.

He has told reporters that he was not a ‘bad guy’ and was a just a ‘good father’ who is only trying to help his Thai family.

He claimed that things started going wrong for him when both his parents died earlier year. Although he didn’t offer any explanation for the previous 11-years

The Go Fund Me account has a target of 1000 pounds sterling and, so far, four people have pledged a total on £260 – 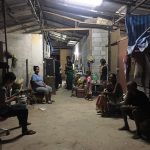 Thai man killed by phone charger as he slept