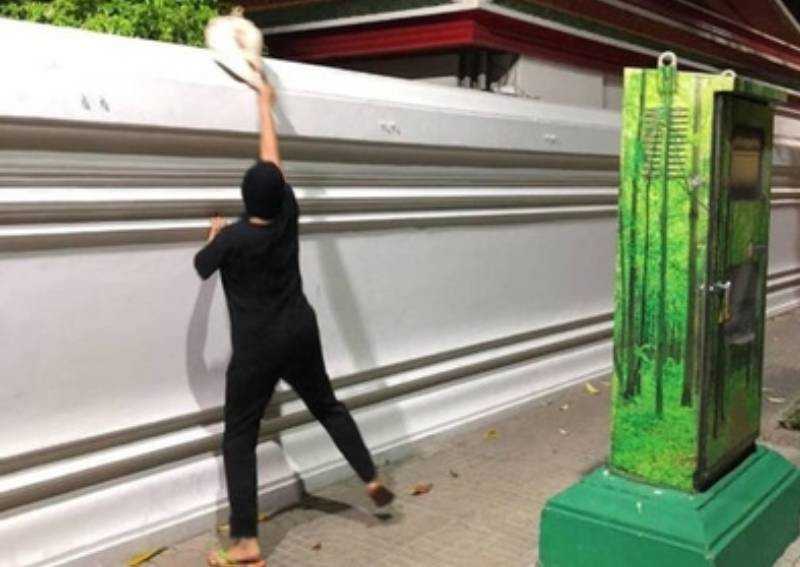 Photos and CCTV footage of a woman with a ski mask and dressed in black throwing five bags – each containing a cat – over the wall and into Wat Phra Chetuphon Wimon Mangkhalaram, or Wat Pho Temple, in Bangkok’s Phra Nakhon district went viral on the internet, sparking heavy criticism from netizens and earning her a fine.

The temple’s staff reportedly told Phra Ratchawang Station police that the incident took place at precisely 7.18 pm on Sunday (May 24). They said the woman came by a pick-up truck with a box containing five cats.

She stuffed the cats into fabric bags one by one before throwing them over the wall into the temple’s premises approximately 5 metres away from each other. She was helped by the driver and both drove off soon after.

Police reportedly tracked down the woman from the vehicle’s licence plate and called her in for questioning.

The woman, who is a Samut Prakarn local, turned herself in on Monday, reportedly admitting that she was the one in the photo. She said she could no longer raise the cats due to her allergic reaction to their hair.

Police charged her with abandoning pets in violation of the Cruelty Prevention and Welfare of Animal Act. The woman was allowed to go home after paying a fine.

Staff at Wat Pho told the press that all five cats were fine and the temple would take care of them, including getting the felines neutered.

They urged pet owners who cannot afford to keep their animals to pass on the unfortunate creatures to shelters and/or to adopters. 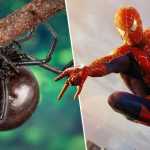 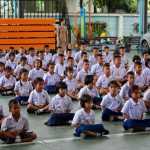