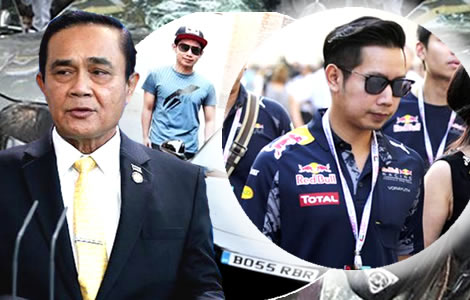 Nate Naksuk, a former deputy attorney general, is being probed for severe disciplinary wrongdoings in connection with his controversial decision to drop charges against the Red Bull scion in the infamous 2012 hit-and-run case.

The probe was launched on the orders of the high-level Public Prosecutor Commission (PPC) meeting chaired by former attorney-general Pachara Yuttidhammadamrong on Tuesday.

The launch of the investigation came as an about-turn after another inquiry headed by Kayasit Pitsawongprakan, a PPC member, ruled earlier that Mr Nate did not commit serious disciplinary violations over his decision not to indict the Red Bull heir, Vorayuth Yoovidhya.

However, the Kayasit panel’s ruling was not endorsed at the PPC meeting on Sept 10. The session was instead deferred to Tuesday on account of some commission members not having had enough time to study the ruling contained in a file of more than 100 pages.

Emerging from Tuesday’s meeting, Mr Pachara said nine of the 13 commission members in attendance found that in deciding not to indict Mr Vorayuth, Mr Nate had acted without thorough judgement and had been careless.

It was reported that attorney-general Wongsakul Kittipromwong and his deputy, Chaiya Premprasert, had abstained from finding that Mr Nate had exercised poor judgement.

The PPC has now resolved to name a probe team to investigate Mr Nate for serious disciplinary violations, which carries the highest punishment of dismissal from the public prosecutors.

Mr Nate, however, reserves his right to petition the Administrative Court to overturn the decision to investigate him.

The severe disciplinary probe against Mr Nate will be chaired by Thanapit Mulpruek, a former director-general of the Department of Special Litigation.

Mr Thanapit will be appointing two members to work on the panel.

Mr Pachara said the disciplinary panel looking into Mr Nate has up to 60 days to conclude its findings. However, the inquiry can be extended three times. 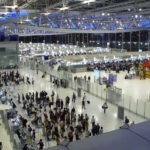 Are we safe as Personal data is stolen 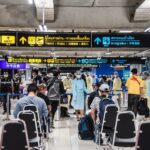