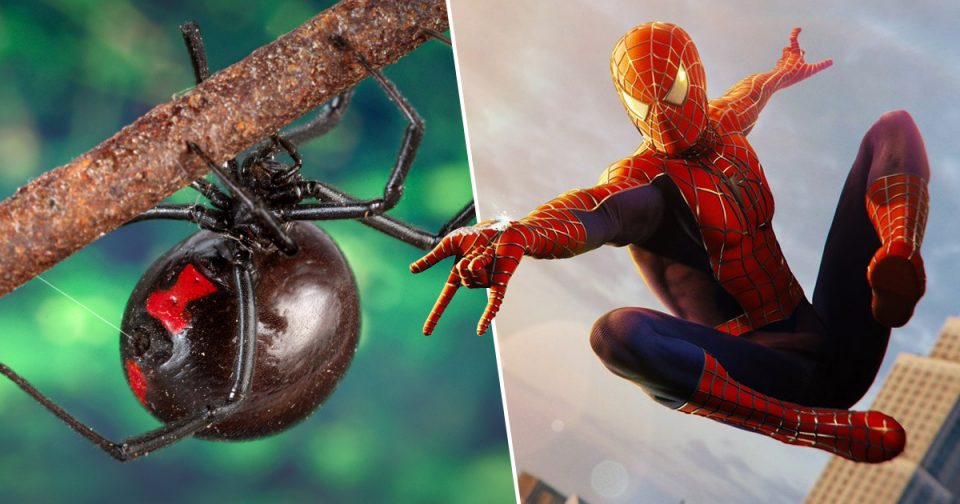 Three young brothers have been hospitalised after they let a venomous black widow spider bite them, believing it would give them superpowers like Spider-Man.

The boys, aged eight, 10 and 12, came across the spider while watching over their sheep in the village of Chayanta, Bolivia.

Their mother was out with them but was off collecting wood when they spotted the spider and came up with the idea of letting it bite them, in the hope that it would give them superpowers like Peter Parker in Marvel’s Spider-Man comics.

According to local media, the boys poked the spider with a stick to provoke it before it bit them.

However, they quickly began to suffer severe symptoms from the bites, including muscle pain, stomach cramps, spasms and an increased heart rate.

Their mother returned and found the trio crying and rushed them to the Chayanta health centre where they were given medicine, but their condition failed to improve.

They were eventually taken to a nearby hospital before being transferred to a specialist children’s hospital in the capital.

The Head of Epidemiology of the Health Ministry, Virgilio Pietro said the boys were suffering from muscle pains, sweating, fever, and generalised trembling.

Fortunately, the boys were given a serum for the bites and their condition improved over the following days, before they were released five days later.

Pietro mentioned the unusual case during a press conference where he warned parents ‘for children everything is real, films are real, dreams could be real, and they (children) are the hope of our life’.

Black widows are usually not aggressive but will attack humans if they feel threatened. Their bites are not usually fatal in humans.

Earlier this year, a fella from Dudley in the West Midlands, saw his fingers swell up to the size of sausages after a false widow spider bit him.

Andy Mason, who works in a pet shop, was moving some stock around when he was bit. Initially he thought it was a splinter, but his finger quickly ballooned up and later ‘popped’. Grim.

Andy had to take a trip to A&E where medics told him he’d been bitten, and – because false widow bites cause necrosis of the flesh – he had to spend two days with his arm held upright to disperse the infection, before having an operation to remove the necrotic tissue. 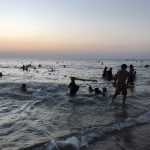 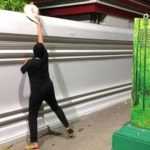