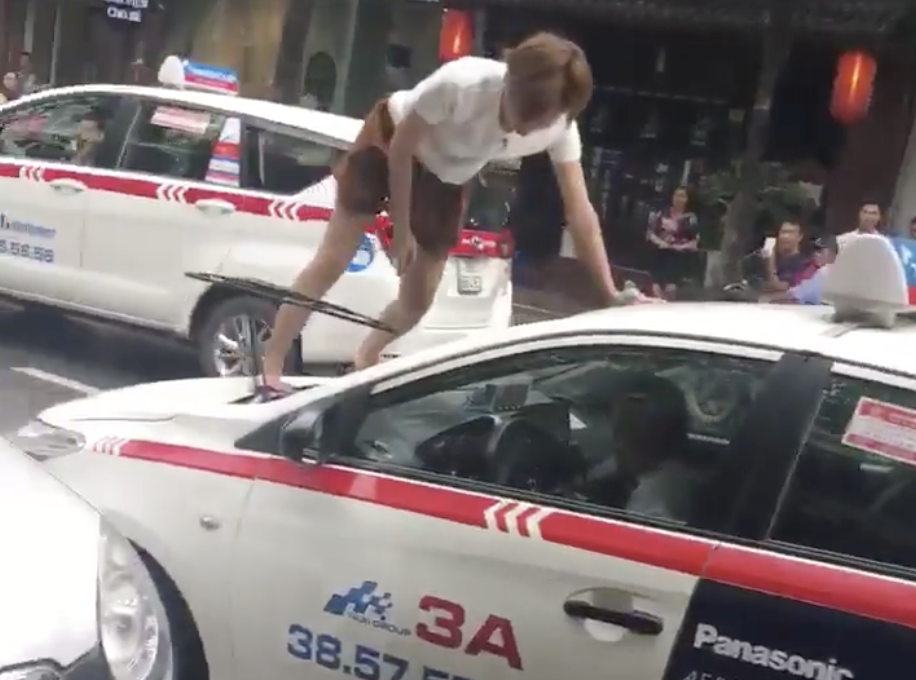 There are few things more frustrating than taxi drivers that won’t pick you up for whatever reason.

But this woman took things to a new level – protesting by climbing on top of the car’s roof when the driver refused to collect her.

The young lady flagged down the cab but there were already passengers inside in Hanoi, Vietnam.

She demanded he take her home – climbing on the roof of the car and damaging the windscreen wiper when he refused.

After talking her down and driving away, the woman climbed on top of another cab in a bizarre attempt to get someone to take her home on June 26.

Onlooker Pham Nguyen said: ‘’The woman tried to get in a taxi but nobody wanted to take her. She climbed onto the roof and the driver was trying to talk sweetly to her.

‘’She wouldn’t come down, so then he was more aggressive. She climbed down then jumped onto another car.

‘’There was no explanation from her. She was laughing and seemed to find it funny. I don’t know if she was drunk, had taken drugs or was just being crazy.’’

The woman was eventually talked down from the second car and was driven away by a different taxi driver. 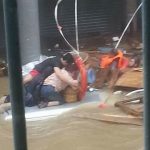 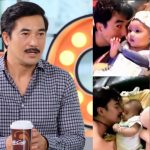