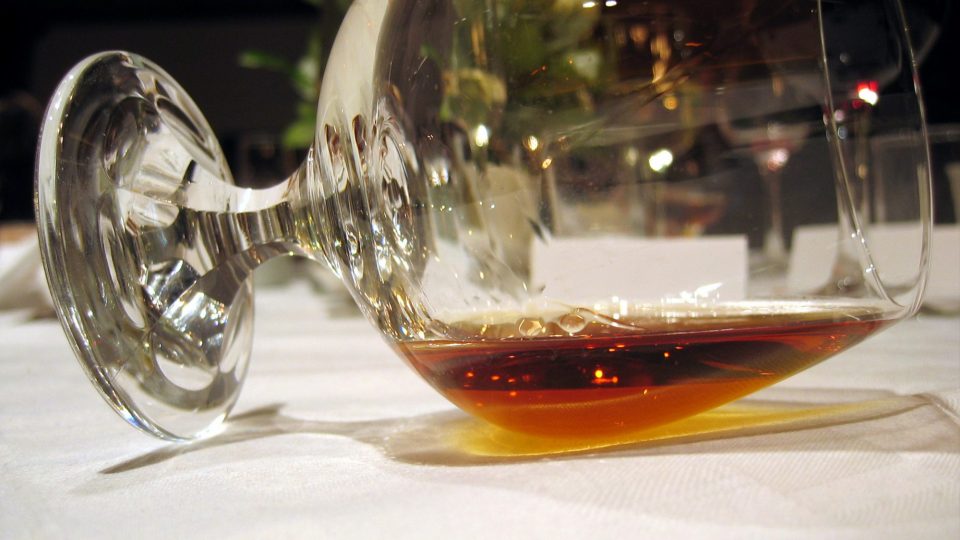 As any veteran vagabond will tell you, slipping the dubious spoils of your voyage past the scrupulous gaze of The Man at the airport is quite arguably the most crucial skill required for those hoping to make the most of their wanderlust. (That, or figuring out how to stop that dude at your hostel—the one who exclusively wears culottes—from whispering sweet nothings into your ear as you sleep.)

One Chinese woman certainly exemplifies this intrepid traveler spirit. Identified only as Miss Zhao, her recent attempt to slip a bottle of imported Cognac past airport security in Beijing left her with way more than a hangover.

Although there was most definitely a hangover, too.

When Zhao, a woman who appeared to be in her forties, arrived at Beijing Capital International Airport for a noon flight transfer to Wenzhou, she was stopped at the security checkpoint for trying to bring an entire bottle of Rémy Martin XO Excellence, valued at roughly US $200, through in her carry-on baggage. No big deal, right? But a bit of a dilemma.

So what did she do? According to a report in The Nanfang, she certainly did not do what the US Transportation Security Administration suggests in such a situation. On their blog, the TSA says a good traveller should do as follows:

1) Take the item to the ticket counter and check it in your baggage or a box provided by the airport. 2) Many airports have a … Postal Service or other shipping services area where boxes, stamps, and envelopes can be bought so you can ship your items home. 3) If there is somebody seeing you off, you can hand the prohibited item to them. 4) If your car is parked outside, you can take the item to your car.

Ms. Zhao did none of the above. Instead, she took matters into her own hands and “sat down in a corner and drank the entire bottle of Cognac herself.”

Gotta love Ms. Zhao and her can-do attitude. Unfortunately, our travelling buddy couldn’t hold her liquor very well. According to reports, she quite quickly began “acting wildly and yelling incoherently.” She fell to the floor and stayed there until the police arrived. They took one look at her and did not allow her to board her flight. Zhao’s family was called to pick her up and, when she sobered up, she was released to them.

Not exactly how she expected to enjoy her expensive Cognac, we’re sure, but she certainly wasn’t letting the good stuff go in the trash. Or in an industrious security officer’s backpack.

Because, after all, that’s where we all truly believe our good stuff goes after it is confiscated at security, don’t we?

Even the TSA knows it. On their blog, the TSA writes: “Our officers would really rather not have you lose the trusty pocket knife your grandfather gave you. They would really prefer you didn’t have to surrender the knife you used to cut your wedding cake.”

That Cognac would probably have gone down nice and smooth.

Miss Zhao knows it, too. And she was simply not going to let that bottle go down anyone else’s gullet but her own. 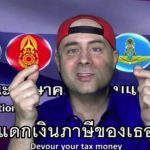