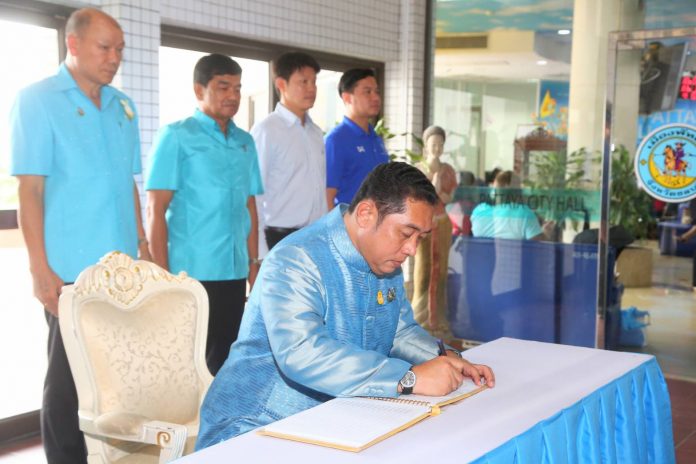 Pattaya City officials have signed well-wishing messages to Her Royal Majesty Queen Mother Sirikit on the occasion of Her Majesty’s birthday anniversary this weekend.

Officials have signed on well-wishing messages in front of the portrait of Her Royal Majesty the Queen Mother to wish her a happy birthday.

Her Birthday and Mother’s Day is tomorrow, August 12th in Thailand. 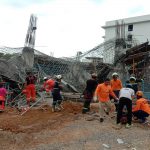 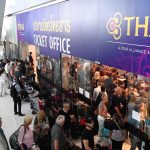