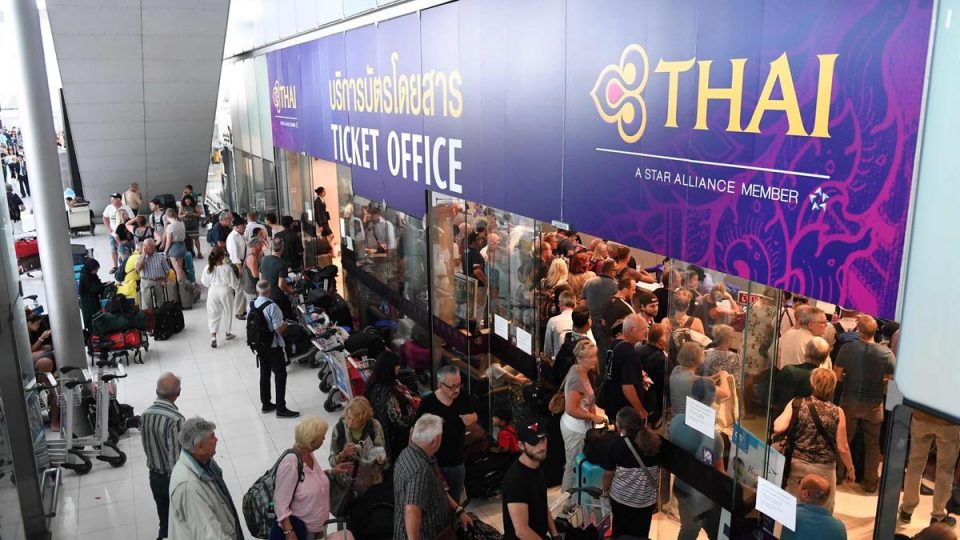 National carrier has faced mounting pressure on its revenue as it struggles to operate with ageing aircraft, declining tourist arrivals and a stronger currency

The company reported a 6.88 billion baht (Dh821.5 million) loss in the second quarter, compared with a 3.1bn baht deficit a year earlier, according to a filing to Thai exchange late Friday. Revenue fell 10 percent to 42.5bn baht.

The national carrier has faced mounting pressure on its revenue as it struggles to operate with aging aircraft, declining tourist arrivals, and a stronger currency. The baht’s 8 percent appreciation against the dollar in the past year is the strongest in a basket of emerging-market currencies tracked by Bloomberg.

Newly appointed Transport Minister Saksiam Chidchob said last week he supported Thai Airways’ plan to buy new aircraft to improve its services. In the current quarter, the company had a total of 103 active aircraft, two fewer than a year earlier after the airline decommissioned a pair of Boeing B737-400s. 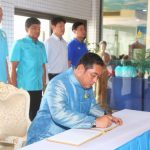 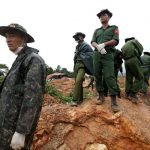