Home » ‘Winnie the Pooh’ ecstasy No hunny, no money 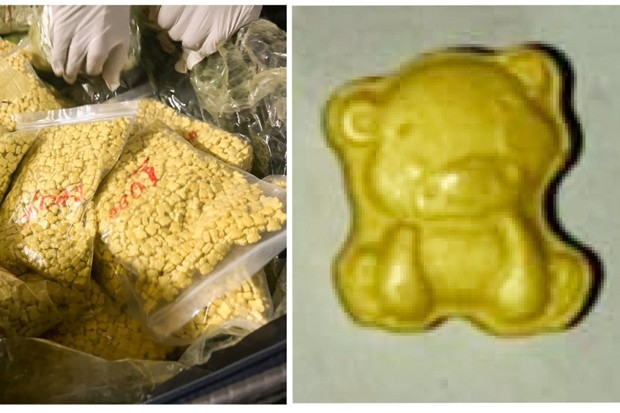 A government patrol seized a quantity of ecstasy pills shaped like the fictional teddy bear Winnie the Pooh, along with sleeping pills, left on the bank of the Mekong river in That Phanom district late on Saturday night, a police source said.

The suitcases were smuggled to the Thai side of the river in a long-tail boat and left on the river bank at Ban Kham Phak Phraew village in tambon Nam Kam of That Phanom district. The boat operator fled back across the river after the delivery.

Found in the suitcases were 19 transparent plastic bags containing 18,807 ecstasy pills in the shape of teddy bear Winnie the Pooh, along with 54,939 powerful sleeping pills in green and red blister packs – 73,746 pills in total, valued at about 20 million baht.

The ecstasy pills were believed to have been brought to Laos from Europe, with intent to be sold in Thailand. They are popular among youths and available for purchase at entertainment venues at the price of about 800 – 1,000 baht per pill, the source said.

An official press conference on the seizure would be held on Monday at the drug prevention and suppression centre in That Phanom district, Nakhon Phanom province, authorities said. 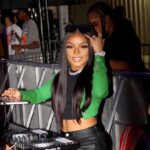 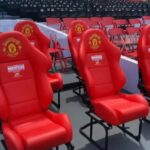