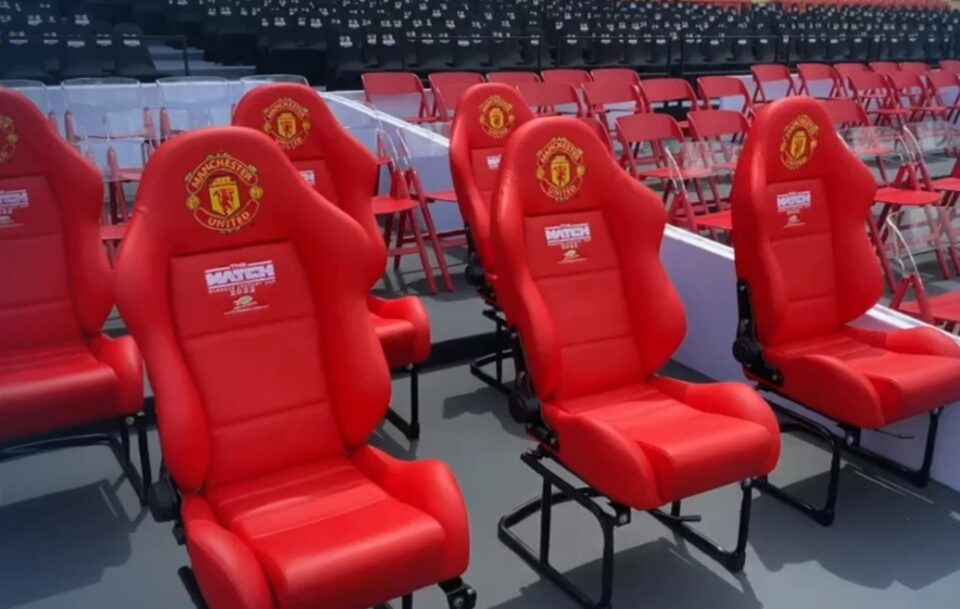 Police have arrested a man accused of stealing seats used by Manchester United and Liverpool players during last Tuesday’s match at Rajamangala Stadium in Bangkok.

The arrest came after CCTV cameras at the stadium spotted a group of people carrying away four of the dugout chairs and loading them on to a white truck at 6am on Saturday.

Two of the stolen chairs were for Manchester United reserve players, while the other two were for Liverpool players.

The suspects managed to escape after security guards at the stadium assumed they had been sent by the match organiser to collect the chairs.

Police have also seized the suspect’s truck, Metropolitan Police Division 4 chief Pornchai Kajonklin said on Sunday. There was no news on whether the stolen chairs had been retrieved.

Vinij Lertratanachai, CEO of match organiser Fresh Air Festival, confirmed the chairs had been made exclusively for the pre-season clash between the two Premier League giants.

He said the chairs had been kept at the stadium for a media event on Friday evening. 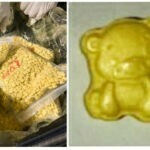 ‘Winnie the Pooh’ ecstasy No hunny, no money 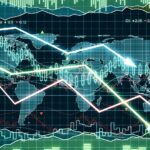 Global recession appears imminent how will the Thai economy cope