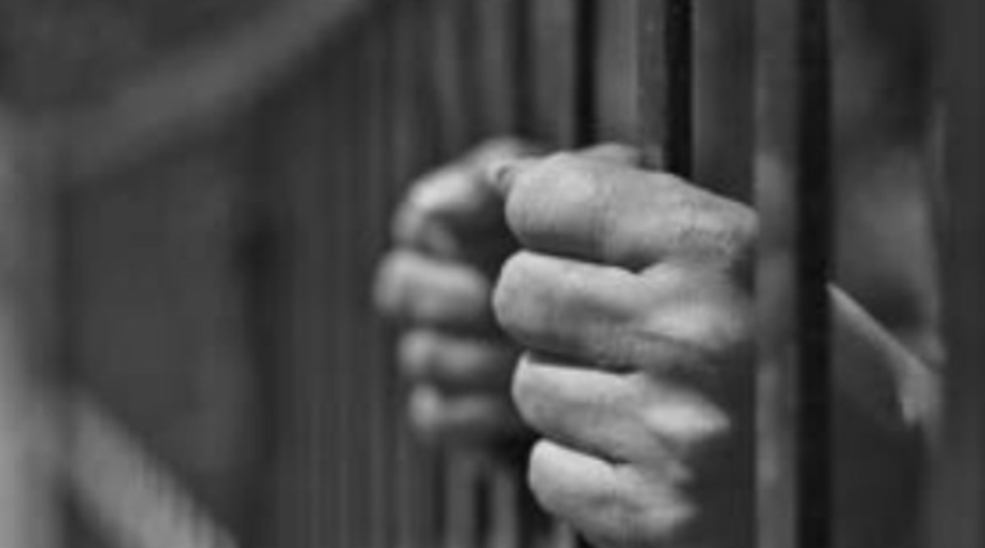 The wife of a Thai land activist who disappeared in mysterious circumstances has been jailed for trespassing, her lawyer said Friday, a crushing blow to a rural community locked in a lengthy dispute with the state.

Supap Kamlae has campaigned for a full probe into the suspected enforced disappearance of her husband Den, who never returned from an afternoon of foraging bamboo shoots in April 2016.

Den, then 65, led a decades-long battle to secure land deeds for his community in northeastern Chaiyaphum province.

On Thursday the Supreme Court upheld sentences against the couple for encroaching on forest land, ending a long-running case that began before Den’s disappearance.

Their community first settled in the rural area in the 1960s, before it was declared a protected forest, and has been struggling against the state for decades.

Authorities have evicted hundreds of villagers around the country under junta orders, often by deploying soldiers to cut down crops and intimidate locals.

Rights groups say the communities are not adequately compensated and that decades of ad-hoc land regulations have made it difficult to prove ownership.

“The wife of a disappeared activist who was fighting for land rights is now walking into the prison. This is very sad for us,” said Pornpen Khongkachonkiet, whose NGO Cross Cultural Foundation has called for clarity on Den’s disappearance, which they believe was linked to his activism.

The UN has recorded at least 82 open cases of enforced disappearance in Thailand dating back to the 1980s.

One high profile case involved Por Cha Lee Rakcharoen, an ethnic Karen activist who was was suing park officials for a series of alleged abuses against his community.

Authorities have denied any involvement in his 2014 disappearance, which remains shrouded in mystery three years later. 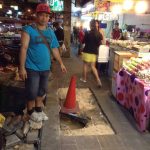 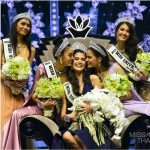