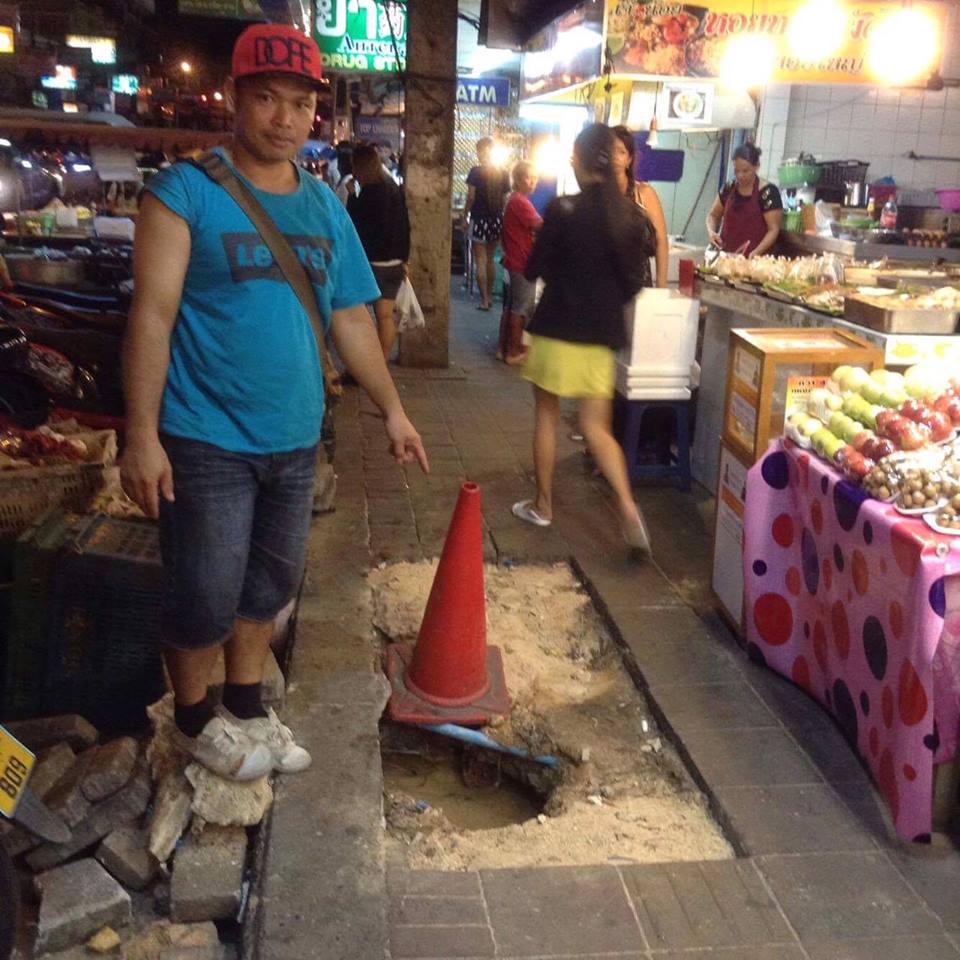 Traders at a prominent market in Central Pattaya called in Sophon Cable TV to get some action after tourists kept falling down and injuring themselves in a large sidewalk hole.

The nasty obstruction – described as a meter wide and deep – was caused by a burst pipe below.

Pakachat Surin, the owner of Popeye at Torung Mae Wilai market, said she reported the hole to the authorities before new year. Since then many tourists and locals have been hurt falling in.

Now seven or eight months later no one has been able or seemingly willing to fix it.

So she decided to give Sophon a try especially as they have been championing some causes lately like cleaning up the black sludge that passes for the sea.

Sophon appealed for the waterworks authority to get their collective fingers out and repair the hole and the underlying problem.

But the first poster on the news site’s Facebook page was in no doubt what should happen.

Somboon Sitsingchai said simply: “Sack the lot of them”. 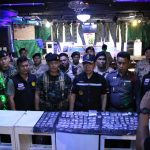 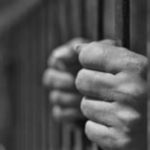