Home » What is sexual violence? And why does it matter? 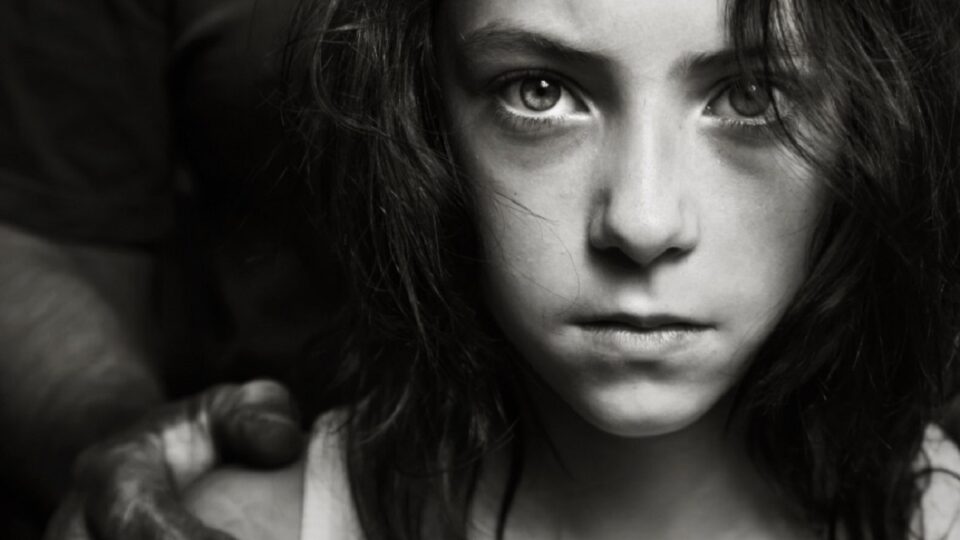 These articles are about sex trafficking and sex work, serialised from the book Lonely Sex Tourist; explains the the way current media has produced a harmful international hysteria about sex.

This specific article is about violence against sex workers. There is a problem with the word
“violence”. “Violence” is a very emotional word, and we think we know what it means. But what
is “violence”? How much is there? And who decides what it means when we want to rescue
women from violence? If we do not define violence properly, are we forcing people to be
rescued against their will who do not wish to be “rescued” at all, as seems to be the case.

I have failed to find an existing proper academic definition of violence. I urge my readers to
direct me to it if they know of one. In any case, this could result in healthy discussion.

What I see is that “violence” is one of those words for whom many of us require no definition.

Our interest in sex often includes interest in pornography which is difficult to define. In 1964 a
memorable definition of pornography was introduced by Chief Justice (USA) Supreme Court
Potter Steward who wrote in his opinion “I know it when I see it.” And by the way, in that case
he defended a French movie as not being obscene. So, do we also think we know “violence”
when we see it? If so, the ability of researchers to produce similar results tells us we do not have
a useful, workable definition of violence.

I live in Thailand, and I will share three examples of claims of violence against sex workers.
They are vastly different. Without a proper academic definition, what do we really know?

First, a top five university in Thailand, Mahidol University conducted a study in 2009 (1). It
surveyed a sample of 815 sex workers about a wide range of health issues. One question, out of
the 170 questions, produced data about violence.

Later this third world university received help from academics from two of the world’s most
prestigious universities – Harvard and Johns Hopkins – to publish their most egregious claims of
violence at least six times between 2010 and 2016 and maybe many more times in popular
media. An example is an article by Dr Michele R. Decker’s, Harvard University, Ending the
invisible violence against Thai female sex workers. This was published several times in The
World Bank regional magazines as well as a publication called East Asia & Pacific on the rise
and who can know how many more places. In this case the role of Mahidol University is barely
mentioned. A professor described as a member of Decker’s team is a professor from Mahidol.
This paper is very deceptive because the only reason to say that violence against Thai sex
workers is “invisible”, as it does, is because it is extremely rare according to other studies
discussed here.

Harvard and/or Johns Hopkins professors appear to have a friend at The World Bank (TWB)
because at least four, if not more TWB publications have focused exclusively on the violence
claims. At least four of six of The World Bank regional magazines, and a worldwide annual
publication about HIV/AIDS research, reported only Mahidol claims about violence against sex
workers. TWB also awarded these researchers, including Decker, a $150,000 cash prize.

These were growth years for what we call the “rescue industry”. In 2000 the United States
Federal Government, in the administration of President George W. Bush, set aside 15 billion
dollars, of which an unknown portion was to be used in the words of evangelical Christian
President Bush, “to irradicate prostitution”.

Violence was not defined. One question, with six choices, was the only way violence claims
were produced: (1) the single word “hit” defined physical violence and (2) being forced to do a
sexual act against her will is sexual violence. Sex workers were asked if these things happened to
them in the proceeding seven days – yes, just one week. Use of a one-week time-period is
extremely suspicious!

Three claims of violence were produced based on one-week preceding each interview.
According this study:

Therefore, a number equal to 116% of several thousand Thai freelance sex workers claimed to
experience violence each month. Academic politeness requires that I only say this is
“suspicious”. But what word would you use? I have asked via email and letters for this university
to defend these high claims. I have been ignored. If you are curious, you too can ask to hear their
defense of these claims of violence by contacting references at the end.

If an NGO in the United States or anywhere else in the world wishes to dip into Uncle SAM’s
money to eradicate prostitution, it is this kind of data from respected universities like Harvard
and Johns Hopkins that provides the proof. Yes, it was academics from these universities who
took this data about violence and marketed it to media between 2010 and 2016 and possibly to
this day. If popular media and applications for grants are included, these claims of violence may
have been spread far and wide for many years. This is the kind of exaggerated data which feeds
hysteria. It makes a small problem, relatively speaking, into a big emotional story.

Second, this research is much different. In 2003 Dr Melissa Farley, a well-known researcher
regarding issues sex work issues conducted Prostitution and Trafficking in Nine Countries with a
sample size of 110 in Thailand (4). All three studies here followed the example of a World
Health Organization study of spousal abuse. Both used the same two questions (“hit” and forced
into a sex act against their will) resulting in physical and sexual violence data. Note: spousal
abuse is not the same as violence against sex workers. Dr Guest, the titled leader of the Mahidol
study, spoke to me about his reservations about whether the WHO methodology was appropriate,
but in any case, he concluded that the single question about violence was just a tiny part of his
overall study about many things. Extreme claims of violence left unchallenged could be an
honest oversight.

Dr Farley’s study found that 25% of her sample experienced violence but in this case, she asked
about violence in their lifetime, presumably much longer than one week as in the Mahidol study.
And therefore, 75% did not experience violence during their career. Very interesting.

Third, in 2019, pre-covid, this writer, John Kane, and two Thai women friends, one a PhD and
accomplished researcher herself and the other with close ties to sex work communities,
conducted our own survey using the same words and places as the Mahidol study as best we
could with limited funds. Our results were also much different.

Our question about violence was identical to the 2009 Mahidol study and asked only about
experience in the preceding seven days; all subjects were classic freelancers; but our sample size
was 500. If even 10% said they had experienced violence in seven days, I would not be writing
this now. Do you think our response might have been 29% since we only interviewed freelance
sex workers? Or maybe 20% or 15%? As it turned out our response was 26 sex workers who said
they had experienced either physical or sexual violence in the preceding week. At 500 people
each being asked two questions, that was a response of 0.026 %. Repeat, 0.026% compared to
Mahidol’s 29% or Farley’s 25%. Something is wrong. This data has had a role in steering policy
for 12 years. I suggest many people should demand an answer.

I am retired from a career with the U.S. State Department, but I am not associated with a
university and so, while I enjoyed my research project. I have not tried to publish it. I assure you
it was conducted with a respected standard of research.

I have plenty of other experiences with sex workers to know that those I have met were not
afraid of their customers. There must be violence, and therefore fear, other places, but not where
the 2009 Mahidol University study took place. Yet it is the Mahidol University claims about
violence with the participation of major American universities that has had a shockingly large
role in feeding hysteria about sex which is being spread around the world.

If violence claims are proven false, the house of cards, meaning hysteria, may come tumbling
down. Policy regarding sex work should change. George W. Bush’s attempt to irradicate
prostitution around the world, not just in his country, will have failed. United States tax dollars
can go back into the war chest. Stress about this aspect of sex can cool off and we can all live
easier.

But another important point to take away from this is that when there is cash at stake, when
reputations are on the line, and when the widest support will come from those who benefit from
the emotional media generated understanding, there is plenty of support to keep the hysteria
about sex or whatever rolling on until that bubble finally bursts as it always does.

More than one person has said it was the Spanish Flu which killed millions after World War
One which was also the reason that another earlier sexual hysteria called White Slavery
disappeared. Maybe covid 19 will do the same for use and break the current sexual hysteria.

REFERENCES: 1) 2009 Survey of Sexual and Reproductive Health of Sex Workers in Thailand,
Institute for population and Social Research, Mahidol University.
2) United Nations Populations Fund, provided funds and guidance to the Mahidol project
3) The World Bank, publication office in Bangkok, publications about sex worker violence
including three, in three of six regional magazines and 2013 The Global HIV Epidemics among
Sex Workers, 2013.

4) 2003 study, Prostitution and Trafficking in Nine Countries, An Update on Violence and
Posttraumatic Stress Disorder, Dr Melissa Farley et al.
5) I urge new academics in sociologists or criminologists, who may be looking for subject for a
dissertation, to produce a proper definition of violence. 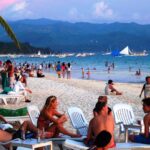 Airbnb host ‘took 2,000 videos and pictures of couples having sex’