Welcome Home: Thailand’s roving crime-buster Pol Maj-General Surachate Hakparn was part of the welcoming committee as a group of Thais that he had helped to bust in the Philippines, arrived back at Suvarabhumi Airport in Bangkok on Monday night.

They were immediately taken away to the police station after Surachate introduced himself to them.

Back in June, the deputy chief of the Tourist Police Bureau had been at a house in the Manila suburbs busting 16 Thais and three Taiwanese for running a call-centre operation. 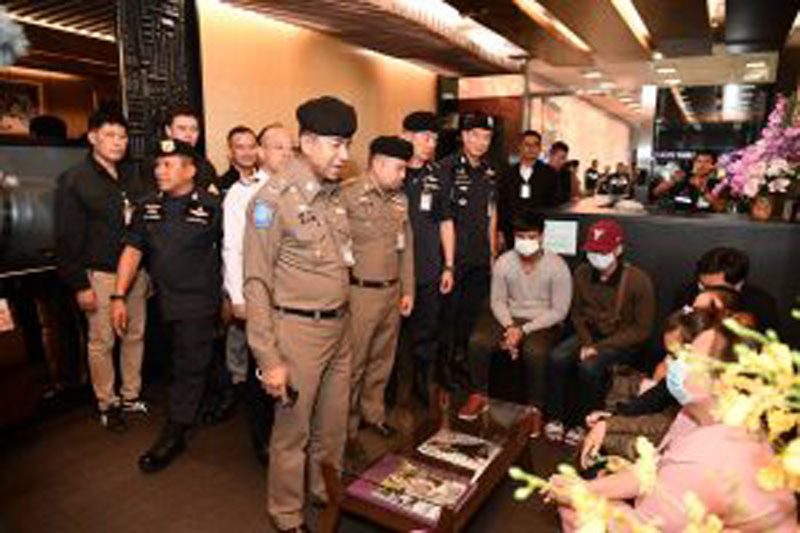 For over a year, Thais at home had been defrauded by this group, according to police.

Now 10 of the Thais are back to face the music in Thailand, with six more to follow later, according to the Tourist Police Bureau website.

They are all facing charges on warrants from the Taling Chan court that they had committed fraud and extortion and pretended to be Thai officials.