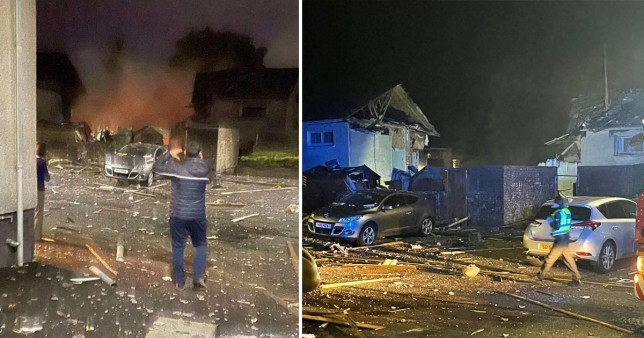 Three people have been taken to hospital following a huge explosion which destroyed a house in Ayr.

Residents were evacuated from part of the Kincaidston area following the blast on Monday evening, which could be heard for miles.

Pictures shared online showed at least one house badly damaged with debris lying in the street as neighbours described scenes of ‘chaos’.

It is understood a number of residents are being given shelter at the nearby Queen Margaret Academy. The Kincaidston Community Centre said it was open for those who needed help.

Euan Bryson, who lives in the adjacent housing estate, tweeted a video showing a fire engine on a smoke-filled street in the aftermath of the explosion.

He said: ‘Was chaotic. There was personal property and rubble all over the scene.

‘The video below doesn’t even do the smoke justice. Could scarcely make out peoples’ faces.’

A spokeswoman for the Scottish Ambulance Service said: ‘We received a call at 7.16pm to attend an incident at Gorse Park, Ayr, alongside Police Scotland and the Scottish Fire and Rescue Service.

‘We dispatched a number of resources to the scene, including three specialist operations vehicles, six ambulances and an air ambulance.

‘Three patients were transported by road to Crosshouse hospital.’

The fire service said it was working to extinguish a fire at a house.

Police have advised people to avoid the area.

The Ayrshire Police Twitter account said: ‘We are currently in attendance following a report of an explosion at a property on Gorse Park in Ayr shortly after 7.10pm on Monday, 18 October.

‘Emergency services are currently at the scene and we would advise people to avoid the area at the present time.’

South Ayrshire Council said a rest centre had been set up at Queen Margaret Academy, while teams would offer emergency repairs where possible. 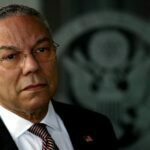 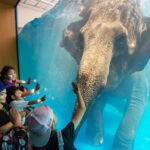