Seven Phuket police officers have been charged with intent to murder after a man was shot dead after breaking through a checkpoint last week.

A Phuket man, who broke through a Phuket City Police checkpoint, was shot and died after allegedly attempting to open fire on police in Cherng Talay on September 18.

The seven officers had already been transferred out of Phuket while investigations continued following the man’s death. 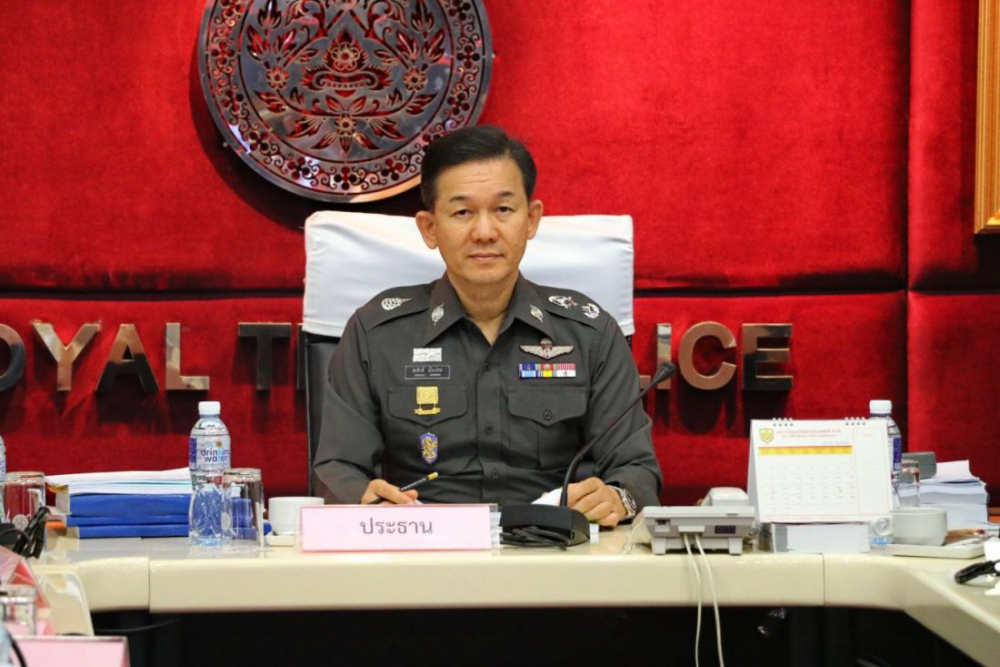 The Phuket Provincial Police commander, Maj-General Teeraphol Thipjaroen, said: “Those seven police have been charged with intent to kill. While the dead man has been blamed for trying to run over other vehicles as he was fleeing police. 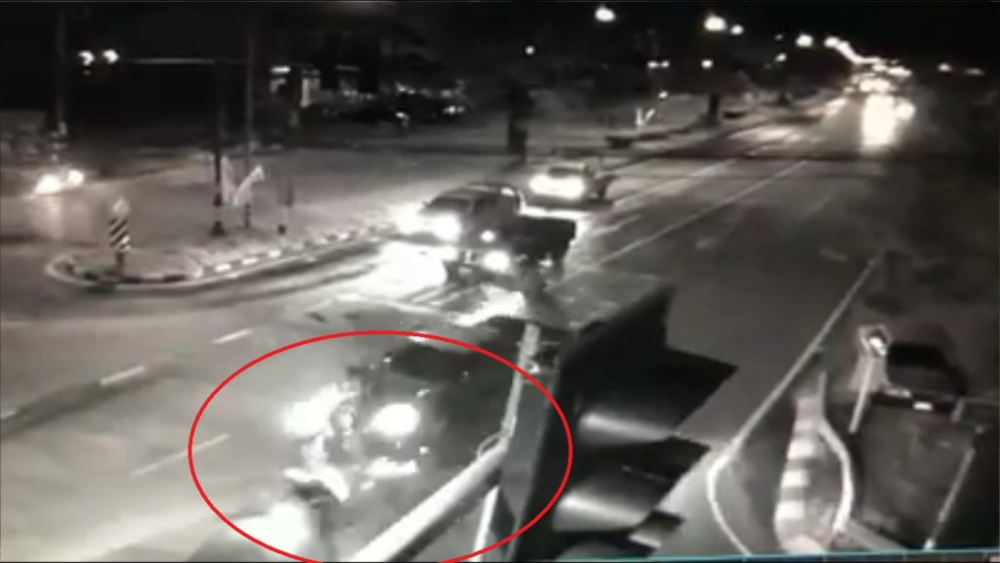 “The claim that a policeman was standing 20 metres from the pickup when the man was shot, and threw a ‘gun’ at the scene, is not true. The person was a police volunteer officer, who was not near the scene.

“The item that was thrown was not a gun. It was broken helmet glass. Police volunteers do not carry guns.”

Woman hits boyfriend with car after learning he has HIV