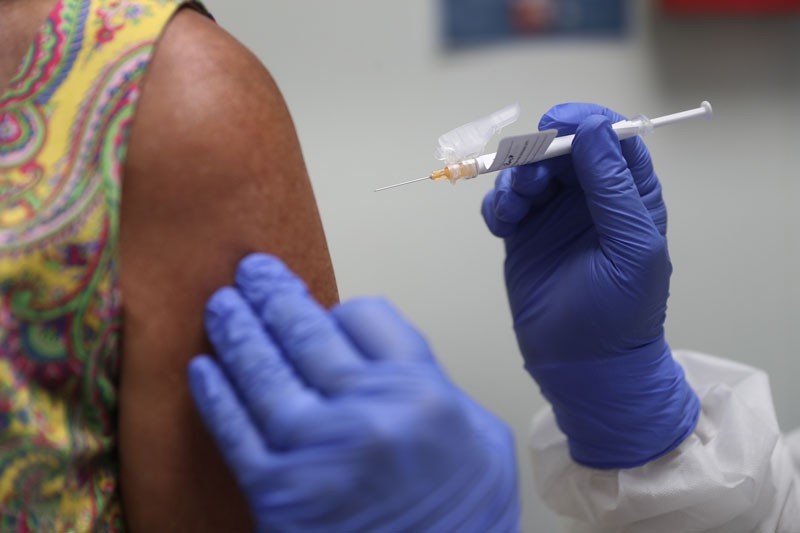 Nationwide Covid-19 vaccination will begin in February and target the five “red zone” provinces now under lockdown, the government announced on Friday.

The Department of Disease Control (DDC) said residents of Samut Sakhon, Chonburi, Rayong, Chanthaburi and Trat would be inoculated from February to April. Most people in Thailand would get Covid-19 shots by the end of this year, it added.DDC director general Opas Karnkawinpong said the vaccination timeline had been set after health agencies passed the vaccine as safe and effective.

He did not mention the name of the vaccine, but Thailand has so far secured 63 million doses from AstraZeneca and Sinovac Biotech.Opas said Thailand’s vaccination programme will be divided into three phases.

The first phase of 2 million doses will be rolled out in the red-zone provinces from February to April.

The second phase of 26 million doses will target at-risk people – medical personnel and seniors – from May to June.

The third phase will roll out vaccination for the general population by the end of this year.At-risk people can register for vaccination from the end of January to the beginning of next month, said Opas. 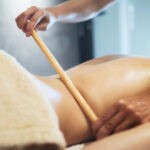 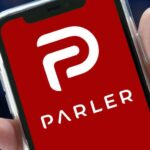