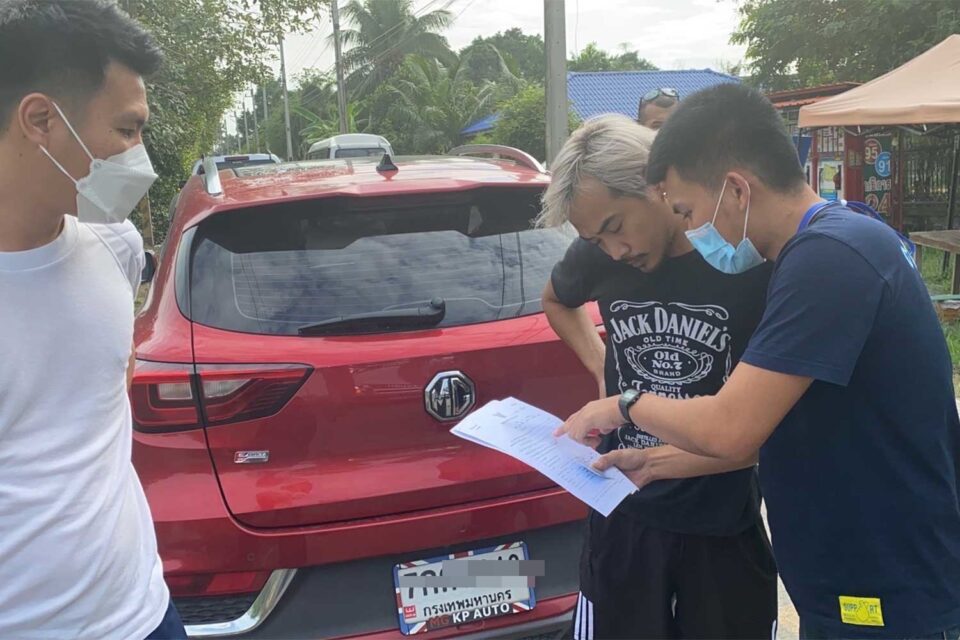 A Thai photographer, accused of sexually harassing and even raping a number of beauty pageant contestants, was arrested on Friday, less than a day after three of the victims filed a police report, with one of them alleging rape.

The suspect has denied the allegations, saying that he only had consensual relationships with the women.

Miss Thailand Universe Director Piyaporn Saenkosik wrote on Facebook that women must be protected and that the organisation is not trying to hide what is alleged to have happened.

Allegedly, 10 of the 30 finalists and others fell victim to the photographer during their “beauty camps” in Chonburi and Nakhon Ratchasima. Three were allegedly raped.

Only one of the women has filed a rape complaint with the police so far. Other finalists, who had allegedly been assaulted by the man, did not want to initiate a lawsuit, over concerns that it would damage their reputations.

The alleged assaults, according to the beauty pageant finalists, included inappropriate touching without consent and rape. 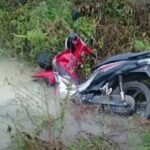 Reward offered for information on shooting of SAO election candidate