Fines now apply in 31 provinces for… 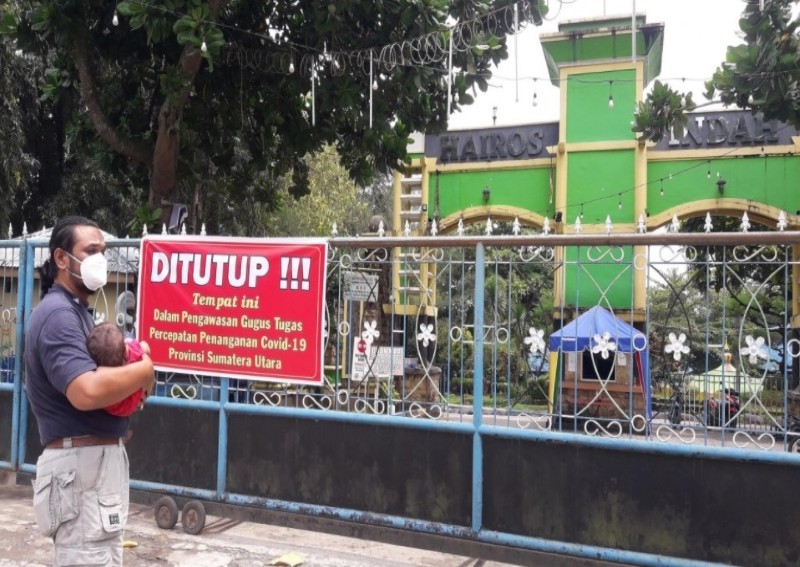 The Medan Police have named ES, the general manager of the Hairos Water Park in Deli Serdang, North Sumatra, a suspect for allegedly violating Covid-19 health protocols by opening the recreation site to thousands of people.

Medan Police deputy Adj. Sr. Comr. Irsan Sinuhaji said the water park held a live DJ performance at a cost of Rp 22,500 (S$2.10) per ticket or half than the original price. The event attracted 2,800 visitors while the capacity of the pool was only 400 people.

“Due to this violation, we named him a suspect but did not detain him,” Irsan said on Friday.

He added that ES was charged with violating Article 9 Paragraph 1 of Law No. 5/2018 on health quarantine and Health Ministerial Decree No. 107/2020 on health protocols to prevent Covid-19, which carry a maximum sentence of one year in prison.

“First, I order the closure of the water park and second, take stern action against the health protocol violator,” he said on Friday.

On Sept 28, footage showing a large group of people enjoying a pool party without physical distancing at the park circulated on the internet after Twitter user Rizki Ramadhani Nsi (@dionismee) posted the video with the message, “I don’t understand people anymore”. 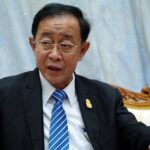 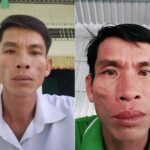