Home » Three people killed and 14 wounded in shooting outside nightclub 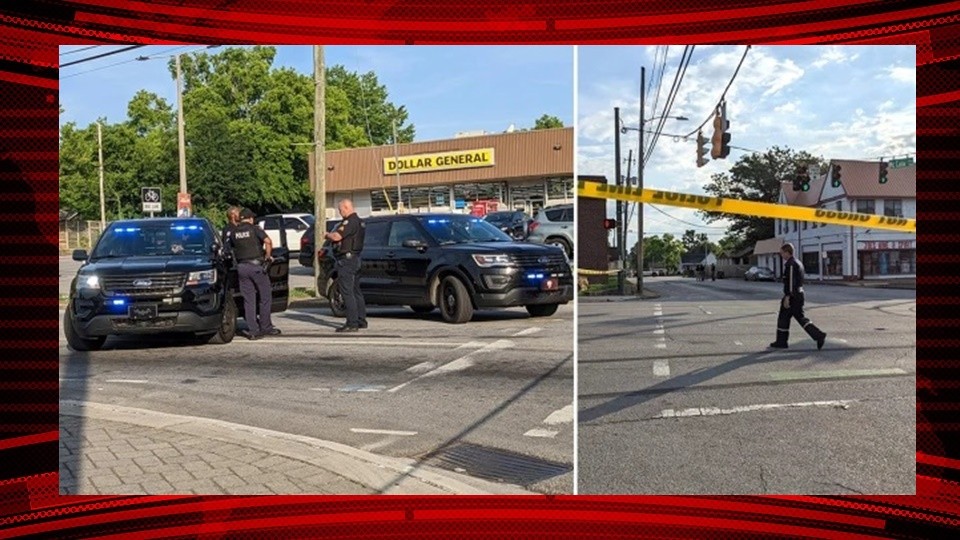 Three people have been killed and another 14 wounded following a shooting outside a nightclub in Tennessee.

Two of the victims died from gunshot wounds while the third suffered fatal injuries after being hit by a car fleeing the scene, Chattanooga Police Chief Celeste Murphy told reporters.

Three other people were struck by vehicles leaving the area shortly before 3am on Sunday.

Chief Murphy said it is believed to have been an ‘isolated incident’, adding that there were likely ‘multiple shooters’.

She said the circumstances behind it remain unclear and appealed for witnesses to come forward, ABC News reports.

Chief Murphy added: ‘Regardless of how small and insignificant you may think that it is, please reach out to us.’

The names of the victims and any potential suspects have yet to be released.

The police chief told reporters: ‘This morning at 2.42am CPD units responded to the 2100 block of McCallie at a nearby nightclub on the report of a shooting.

‘Once on the scene they encountered multiple victims and began rendering aid as well as working to secure the scene.

‘At this time we can confirm 14 gunshot victims and three victims that were struck by vehicles that were attempting to flee the scene.

‘Three fatalities have been confirmed; two of which are related to gunshot wounds, and one of which is related to injuries sustained after being struck by a vehicle.

‘The victims are both male and female. Sixteen of them are adults and one is a juvenile.’

It comes a week after six teenagers were shot in downtown Chattanooga after a confrontation between two large groups. 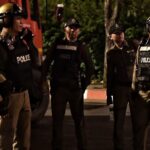 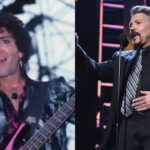