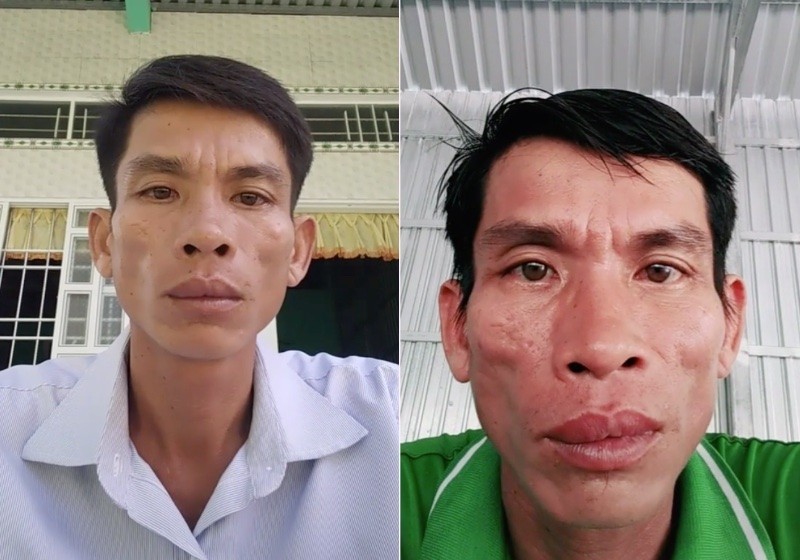 Sometimes it does not take much to entertain and attract people’s attention towards something. Previously we reported about a YouTuber who posted a video of himself doing nothing for more than two hours which at the time this article is written has garnered 3.9 million views.

This theory is proven yet again after a Tiktoker, Anh Tran Tan from Vietnam has been garnering a lot of views, averaging one million views per video and he is only posting himself staring at the camera while lying inside a hammock with Vietnamese songs playing at the back.

His highest viewed video at 20.8 million views is, yes you’ve guessed it, a video of him staring at the camera! And here we are busting our heads thinking about creating viral content. You can watch his videos here.

What we can learn from this is that sometimes you can achieve greatness by literally doing nothing. This guy has inspired us to take a breather and really think back to what matters the most, which is true and genuine content. 😜 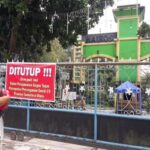 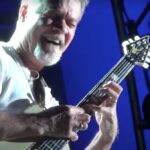