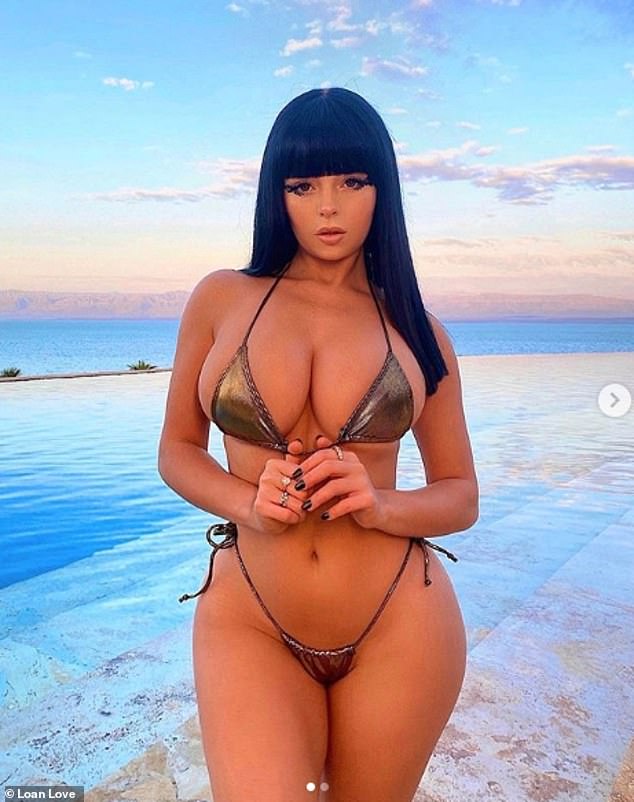 She’s been showing off her incredible curves while jet-setting around the world for trips to Thailand and Egypt.

And Demi Rose looked sensational as she posed for a sizzling bikini snap at The Dead Sea during one of her fabulous getaways.

The glamour model, 24, left nothing to the imagination in a barely-there metallic two-piece which was tied above her hips in two bows. 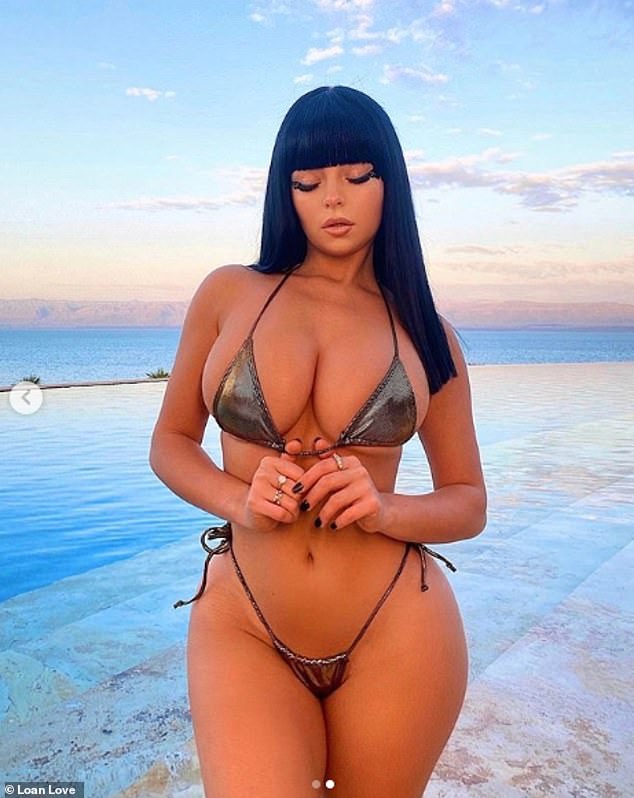 Demi’s assets were barely covered by the small triangle shaped Fashion Nova bikini top with the beauty holding onto the thin string at the front.

She put on a sultry display in the snaps, placing one leg slightly forward and staring directly at the camera.

In a second stunning picture the bombshell tilted her head down closed her eyes while pursing her lips.

Always one to ensure she looks her best, Demi added a pretty nude lipstick and glittery gold eye-shadow to accentuate her features.

She also mixed up her usual appearance by donning a chic black wig, made by celebrity hairstylist Carl Bembridge, with a bold full fringe. 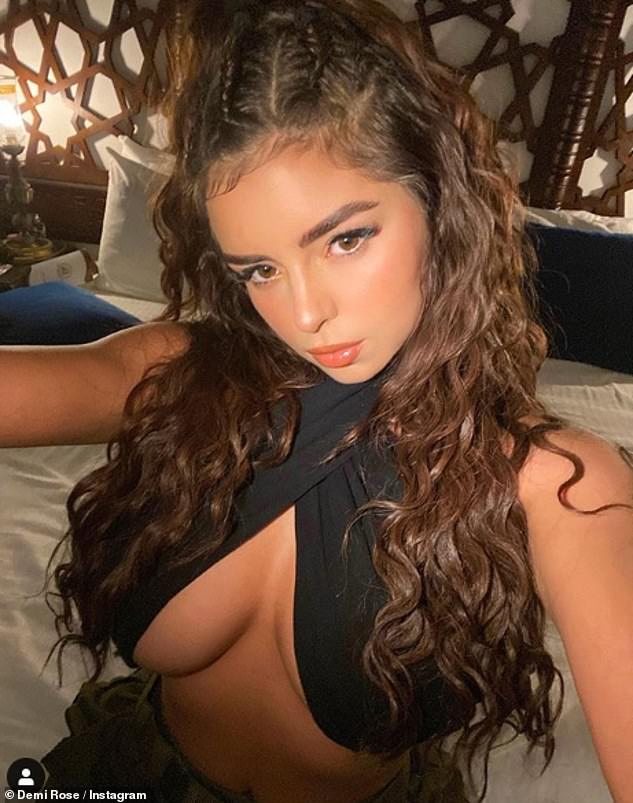 On Tuesday, Demi gave her fans another look at her eye-popping assets as she posed in a risqué bikini top on a sunlounger during a trip to Jordan.

Demi just about protected her modesty in a black bikini top which tied at the neck and flashed her underboob in full view.

The Wolverhampton-born beauty paired the look with high-waisted cargo pants which added an edgy feel to the ensemble.

Demi has been travelling the world since she split from her boyfriend DJ Chris Martinez in October – he performs alongside brother Stevie as The Martinez Brothers. 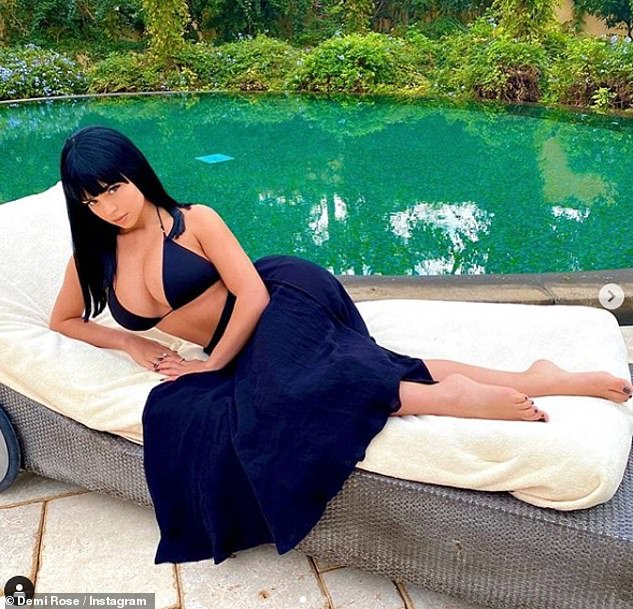 As well as going to Jordan, the lingerie model has enjoyed trips to Thailand and Las Vegas, and she also headed to Cannes prior to that.

The newly-single star has vowed to continue to be friends with DJ Chris and to support each other’s careers, despite the split.

A representative for Demi told MailOnline: ‘Unfortunately Demi and her boyfriend Chris Martinez have parted ways. They have ended as friends and continue to support each other through out their careers.’

They added of the beauty: ‘Demi is single and very happy working on her career in the USA.’ 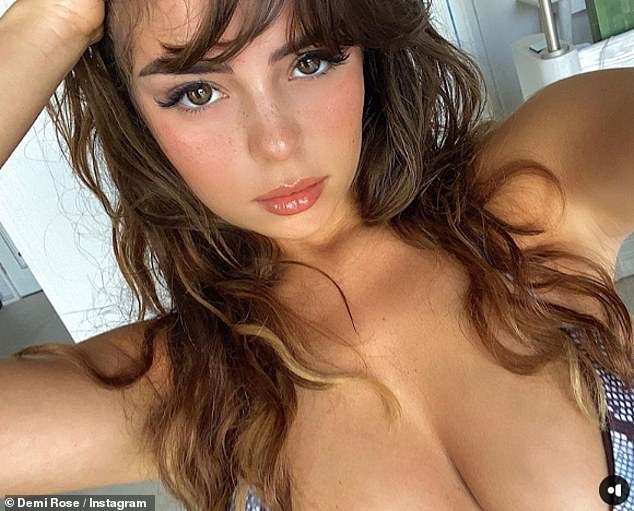 Demi first garnered attention for posting a string of sultry selfies on Instagram, where she racked up an impressive following.

She then propelled to fame after being romantically linked to Kylie Jenner’s ex Tyga. 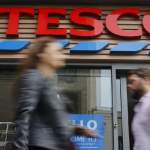 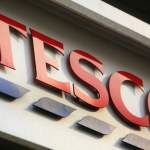