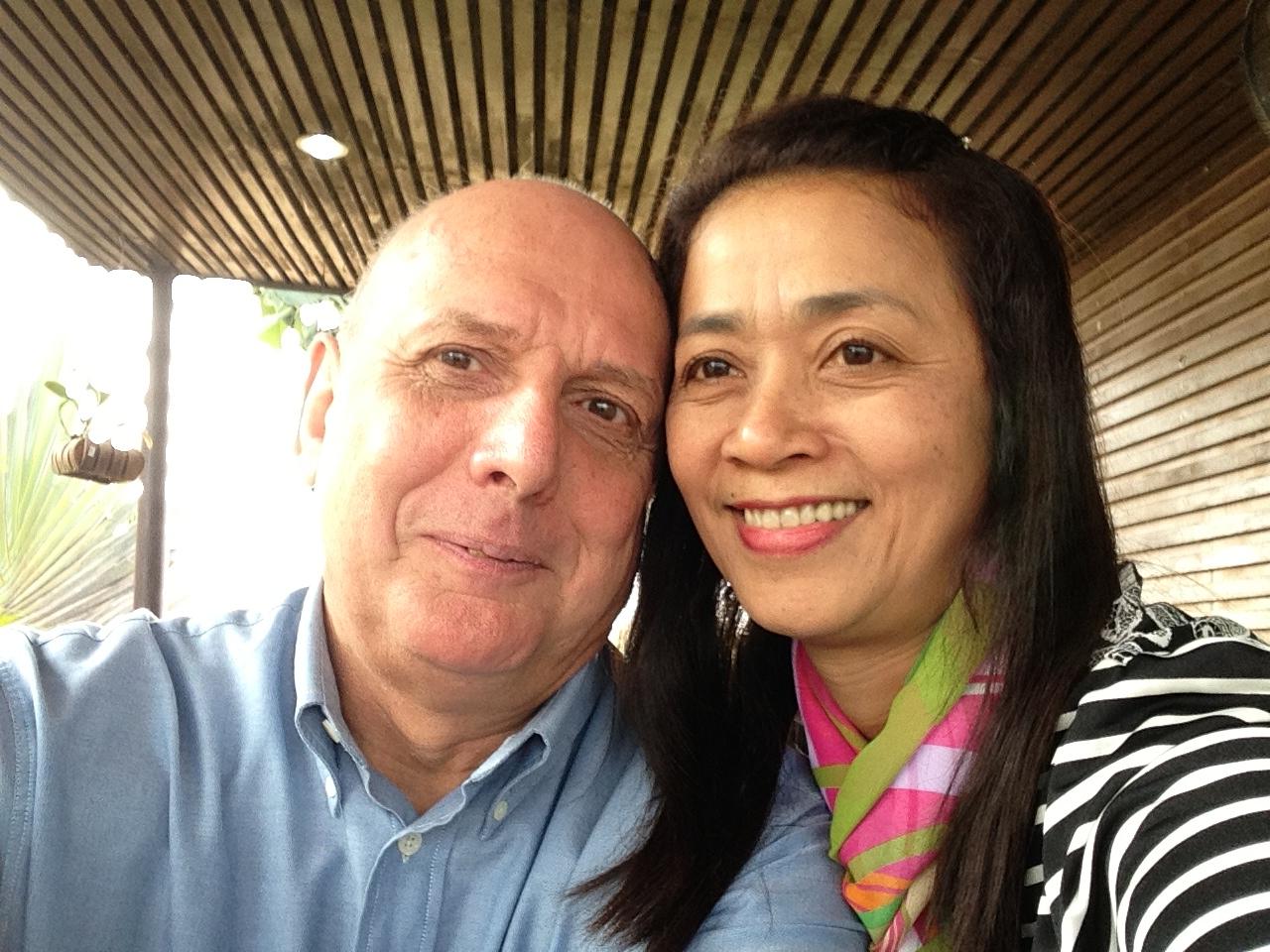 The British Embassy have ordered Thai police to re-open the investigation into the death of an ex-pat who fell from an 18th floor balcony last week – amid claims from friends he was murdered.

John Toms, 68, was going through an acrimonious divorce with his estranged Thai wife Thanyaporn, 55, when he was found dead next to a swimming pool in Pattaya last Wednesday just after midnight.

The former British Steel engineer had spent a fortune on the former bar girl – buying her a car, motorcycle, a business and supporting her family – before discovering she was cheating on him two years ago.

Sources close to John’s friends in Neath, South Wales, are now pressuring cops to investigate the fall amid suspicions he was pushed or murdered several hours before being hurled off the condo balcony just before midnight.

The British Embassy and the Foreign & Commonwealth Office have now allegedly told friends of John that they are requesting Thai police in Pattaya re-open the case.

Officials allegedly acted after ”suspicions of foul play” and are demanding to see the original police reports and autopsy reports.

An alleged witness reportedly told police it ”looked the man had fallen” from the balcony as opposed to jumping – with no suicide note left behind.

A police source close to the case said: ”The British Embassy have been in touch with the people close to John. They’re requesting Thai police look again at this due to suspicions of foul play. They want to see everything, the police reports and the autopsy reports.”

”To say that John’s divorce was acrimonious is an understatement. Thhanyaporn had left him penniless and in debt. There was a lot of anger between them.

”But John loved a fight. His father was a lawyer and he’d learned every trick in the book. He was geared up for this divorce case. He’d made extensive preparations.

”His divorce case was scheduled for Thursday. It was his last chance of getting his money back, and his ex-wife had everything to lose.

”In the days before the case she had said to him ‘John you will not testify, you will never get to court, I know people’.

”John had money worries and he was stressed. But nobody apart from the Thai police believe this was suicide. They’re keen to have the case closed.

”The case fits all the stereotypes of of a foreign man being left desolate by a Thai women. But if this death had happened in the UK, there’s no doubt that the wife and girlfriend would be questioned at the very least.”

Relatives of John believe that pictures of his body – which is still being held amidst legal disputes – show marks around his neck suggesting a struggle.

While private medics in England who have examined pictures of the corpse believe the complexion reflects a body that had been dead for ”three hours or more”.

Friends claim that there are also ”conflicting” accounts from John’s current girlfriend Naritha who since his death has spoken to lawyers in an attempt to claim part of John’s pension.

Naritha told reporters she was in bed when John plunged – but officers said his paperwork ready for the next morning was laid out on a bed. She allegedly left the room shortly before John’s fall.

Investigating officers told the family that CCTV showed John’s body falling to the ground. He said there was no sign of a struggle in John’s condo and that his possessions had been laid out on a table prior to the fall without a suicide note.

Police also said that the room was empty locked from the inside when they arrived – in contrast to his girlfriend’s story of being in bed and looking out of the balcony to see the man’s body below.

A British Foreign & Commonwealth Office spokesman said: ”We are supporting the family of a British man who has died in Thailand.”