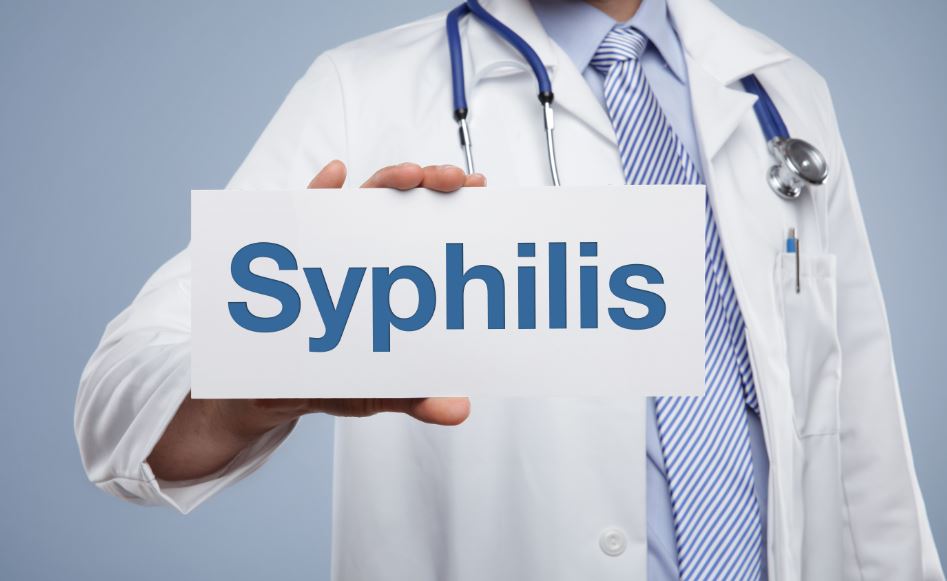 WARNING: Syphilis rates in Thailand going through the roof

WARNING: Syphilis rates in Thailand going through the roof

SYPHILIS rates throughout Thai society is skyrocketing, doctors have warned.

Although curable, this sexually transmitted disease can turn fatal if patients fail to recognise their infection and thus lose a chance to get timely treatment.

Bangrak STIs centre, which is under the Disease Control Department, recently warned on its Facebook page that the number of syphilis cases had been rising at a worrying rate

“It has skyrocketed,” Dr Thanyanan Kangvalpornroj of the centre posted.

She said syphilis was found in both genders and in people of all ages.

“It is found in newborns because their mothers get infected and are not aware of their infection,” the doctor said.

She explained that in the first and second phases of syphilis, symptoms could disappear without any treatment but the symptoms became serious when the disease reached its third phase.

According to Thanyanan, the biggest group of patients suffering from sexually transmitted diseases are teenage students at high schools and universities.

Not long after the centre raised the alarm, it was reported that a girl under 15 years old had contracted syphilis while being pregnant with twin foetuses. Her partner is also younger than 15.

“Caring for the pregnant, I have myself detected a syphilis case every week,” the administrator of Hospitalstale said.

Doctors often report that patients who have contracted syphilis also tested positive to HIV – both are communicable via sexual intercourse.

A second Facebook page, Hospitalstale, complained that one possible cause is that people in Thai society might have lowered their guard in recent years amid a climate of lower fears over AIDS/HIV.

The page is strongly advising people to avoid risky sexual behaviour; in particular, it said condoms were an essential part of safe sex.

“If [you find] the condoms had a holes, go and see a doctor,” the page advised.

It emphasised that syphilis could be cured, but only if the infection was detected and treatment given in good time.

In addition, it advised couples to undergo checks for sexually transmitted diseases before getting married or having a baby 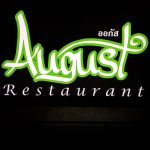