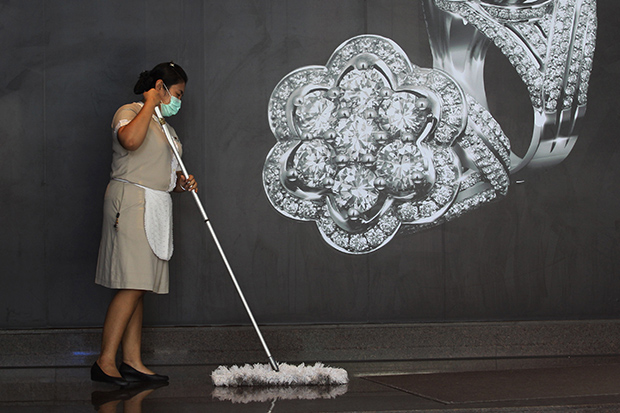 Plans to exempt more small hotels from regulation will lead to unfair competition and heightened safety and security risks, according to the Thai Hotels Association (THA).

The Interior Ministry has drafted a regulation to allow properties with fewer than 10 rooms and no more than 30 guests to be exempted from hotel registration.

Under the existing regulations, accommodation with no more than four rooms and a maximum of 20 guests is recognised as non-hotel business, which means they can be exempted from registration under the Hotel Act. This chapter was written to benefit locals who open small homestays to earn additional income and support local tourism.

However, if the definition of non-hotel business is revised up to 10 rooms, more operators who want to evade hotel tax will exploit this loophole, particularly those who own apartments or condos, said THA president Marisa Sukosol Nunbhakdi.

She said THA had submitted a petition to the director-general of the Department of Provincial Administration under the Interior Minister after the authority issued this draft regulation for a public hearing in July.

THA raised concerns over the new rule, which would go against the intention to protect small local operators as revenue from 30 guests per day could not be regarded as additional income, but rather as an investment for business.

Without hotel registration, the owners could avoid paying tax and be free of safety, security and environmental checks.

“During the tragic tsunami in 2004, Thailand was able to identify missing and deceased persons without delay because hotels under the laws were mandated to submit a list of their daily guests to the Interior Minister for security checks on a regular basis. This also helped tracking virus-infected patients during the pandemic,” Mrs Marisa said.

Moreover, she said the safety of local communities was also a critical issue as criminals might choose to reside in such condos or apartments, which creates risks for residents in the same building.

The Hotel Act also requires property owners to maintain environmental standards, such as a wastewater treatment and waste disposal system, as well as other safety measures such as a fire protection system.

“We are worried that the new rule will let more businessmen avoid these responsibilities but still earn income, which is not fair for operators who strictly follow the rules,” said Mrs Marisa.

However, THA said it supported other amendments in the draft regulation, particularly the intention to regulate other types of accommodation, such as floating raft guest houses and tent accommodation, to ensure safety for guests. 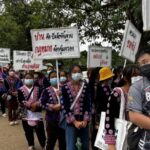 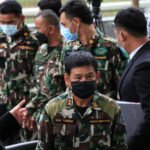 Global news and Local news in Thailand and Pattaya with Business advertising
Copyright © AX Media Thai Co Ltd 2023. All Rights Reserved.
FacebookTwitterInstagramLinkedin
error: If you would like to use this content, please contact us [email protected]pattayaone.news