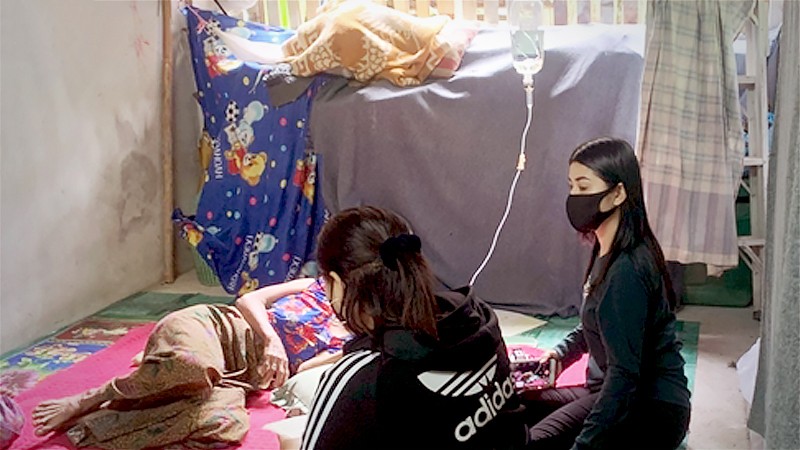 An 80-year-old woman in Phatthalung province was given a saline injection and instructed to rest in bed at home after she was allegedly raped by a man on July 21.

The victim told reporters she was selling steamed sticky rice stuffed with banana when a man aged around 50 years old arrived, sweet-talking her and saying he was attracted to her when he was young during the time they were neighbours.

He said he would like to buy all her steamed sticky rice but she had to go with him to deliver the desserts to his relative’s home. She agreed for they were worth Bt2,000.

On the way he took a desolate route and stopped at a house that was only half built. She suddenly realised his true intentions and tried to flee but failed. She said that after the man had his way with her, he took away her purse.

Her relatives are now demanding that the police arrest the man as soon as possible.

Police said yesterday (July 28) that they have collected footage from surveillance cameras and are interrogating witnesses for more clues, which will hopefully lead to the man’s arrest. 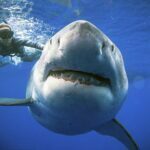 US woman killed by great white 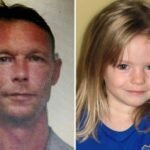