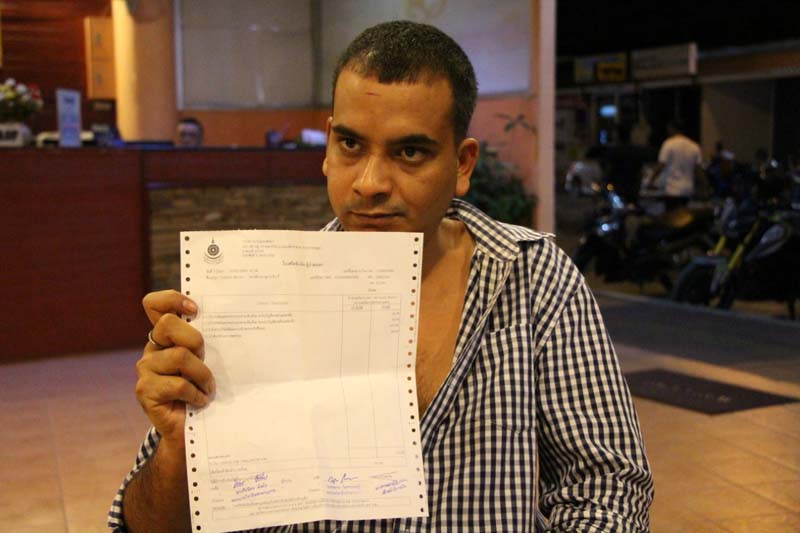 Walking Street in Pattaya is more like Hell Zone a week before the area is officially designated as the resort’s first “Happy Zone”.

The observation comes after the experience of a Thai/ Indian man who was beaten up and threatened with being shot and thrown in the sea by bouncers at a discotheque in the famed South Pattaya street.

Dipak Kumar Tiwaree, 30 said he was at the Nasa Discotheque on Thursday evening. He had been taking some pictures with his mobile phone when the bouncers led him out back of the disco. Dipak said the Indian owner also was there.

“I was asked, Who are you working for?” I said I was not working for anyone, I was just having a night out”, he said at Pattaya police station on Friday.

He claimed that one man got out a gun and stuck it in his ribs saying that he could easily shoot him and throw him in the sea – no one would know.

He was then physically attacked by ten bouncers, he claimed, and tossed outside where the guards told police he had been making trouble inside.

He said that police at the scene did not lift a finger to help him. Despite being in some distress he was not even given first aid or a drink.

Later at the police station on Thursday night he came face to face with his tormenters again. When police stepped out of the investigation room he was left alone with them – one made the sign of a gun with his fingers and pointed at him.

So later on Friday Dipak went back to register a formal complaint. He had facial bruising and a wound on his forehead and bruises all over his body, he said.

Top brass police are due in Walking Street next Saturday to declare the entertainment area a “Happy Zone” where tourists will be safe from trouble. 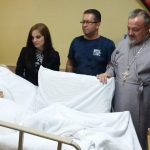 Russian teens out of comas, but fundraising drive continues 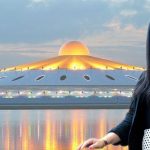