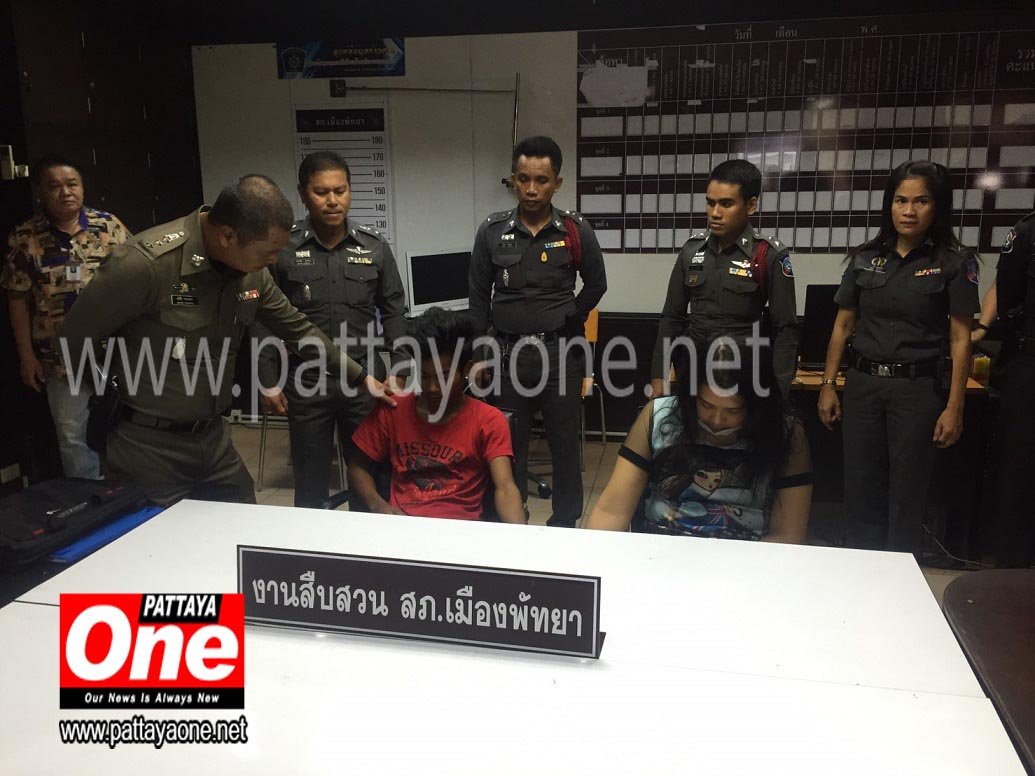 At around 11:00am on January 30th, Pattaya police held a press conference to confirm the arrests of two known lady boys who have been committing crimes in and around the Pattaya area recently.

The most recent case took place on January 28th at around 3:30am. A young Russian male, 22 years old, was walking along beach road in Jomtien when two ladyboys approached and managed to snatch his gold chain estimated to be worth around 175,000 Thai Baht. This was the third incident within the last couple of weeks, and CCTV footage showed that it was the same suspects each time. 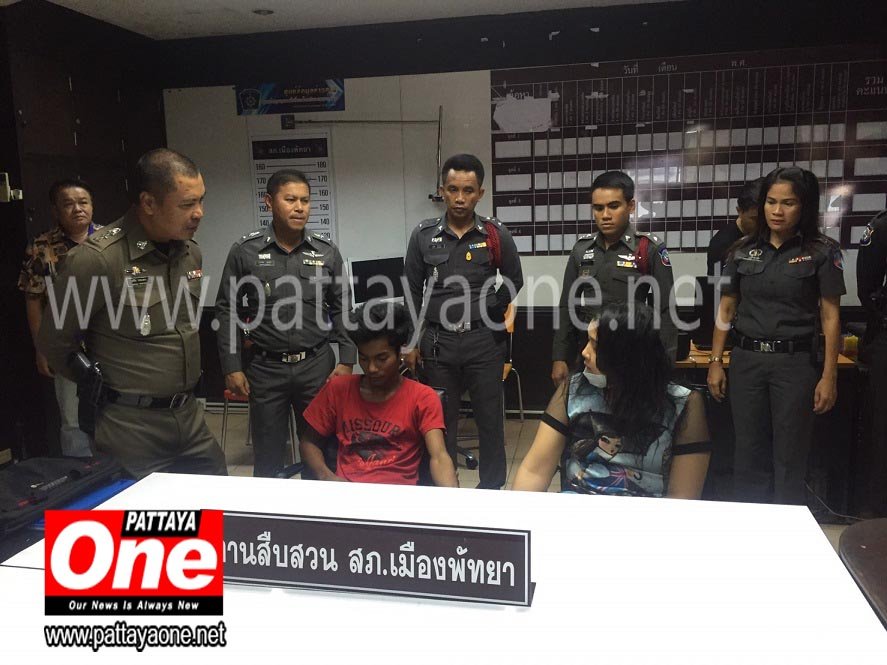 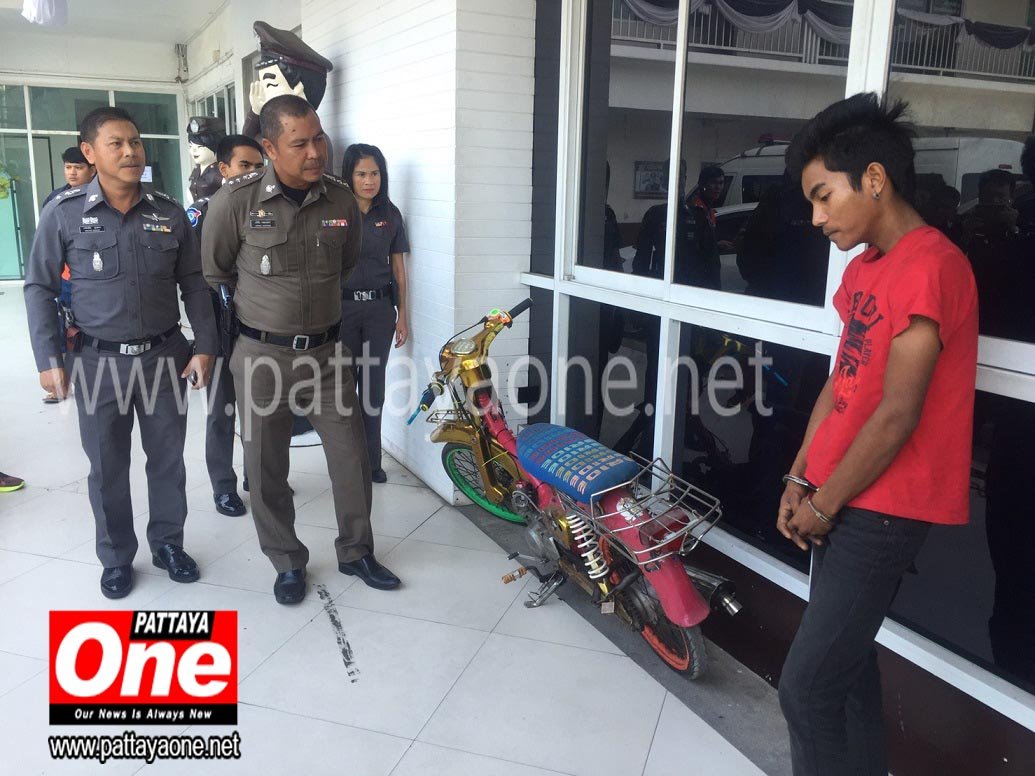 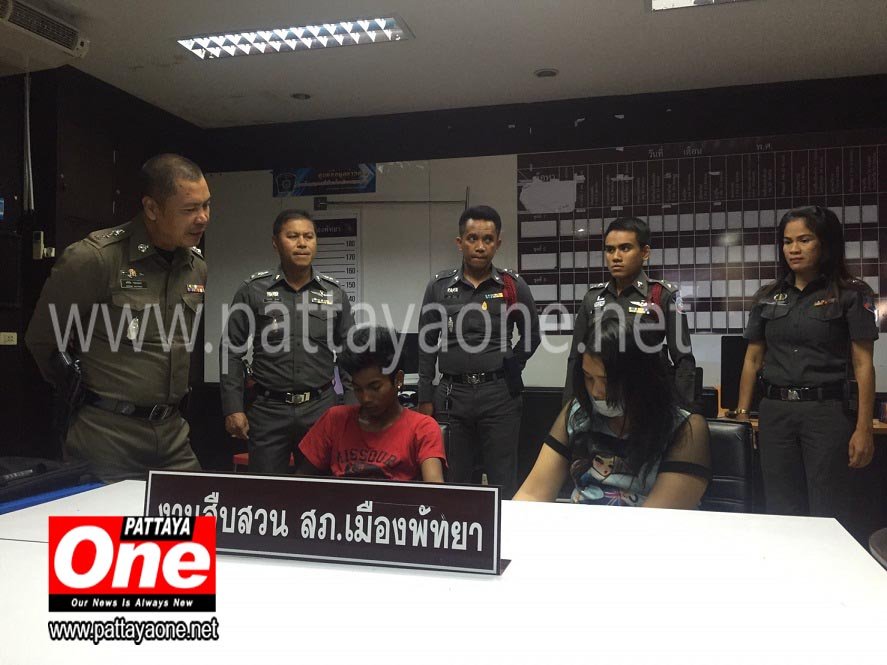 All CCTV images managed to capture the same motorbike which was used as the getaway vehicle and police used the registration plate to eventually track down the thieves.

Unfortunately for the young Russian tourist his gold chain, along with the other stolen goods had already been cashed in for money, and surprise surprise, the money has been spent. The good news, on the other hand, is that the thieves are now under police custody and will be charged accordingly for their crimes.

Gold snatching is becoming more and more common in Pattaya these days, and police have asked tourists once again to be extra careful when wearing their gold in and around Pattaya. 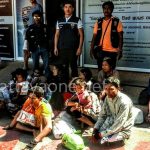 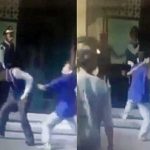