Home » Russian teens out of comas, but fundraising drive continues 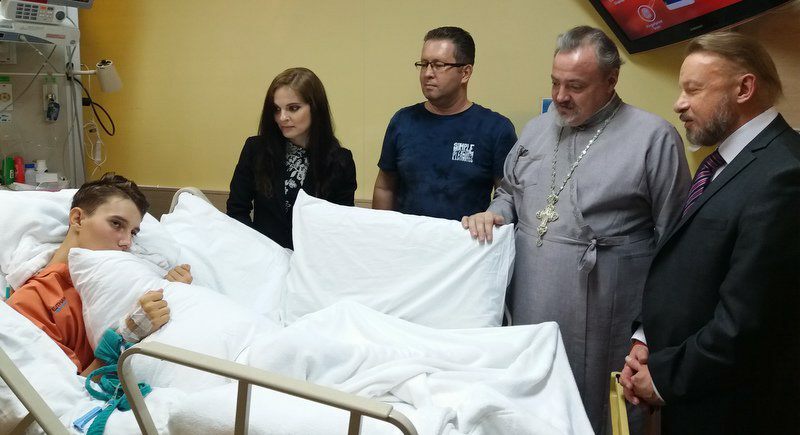 The two Russian teenagers left comatose after being run down by a bus in Pattaya late last month are each out of their comas, but still in serious condition, as the fund-raising drive continues to help pay for their spiralling medical bills.

The campaign was launched after Daniel (“Danila”) Mokshantsev, 16, and his 14-year-old sister Ekaterina (“Katia”) were run down by a bus in Pattaya on Feb 23. According to police report, supported by a CCTV recording, the bus was running a red light.

As of today the fundraising page on the Thai crowd-sourcing website Weeboon shows that B204,974

“Daniel is awake and conscious and doing well, hard for him to move but he responds,” said a report posted on Monday (Mar 13).
“Katia is physically very strong and moves around but is not able to respond to simple commands. She has been moved to Ward and her brother will be moved within the next few days.

“The insurance has paid B330,000 per child to the hospital but the travel company refused to pay a single baht.
Source: Phuket News 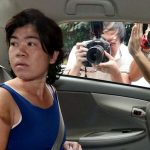 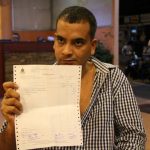