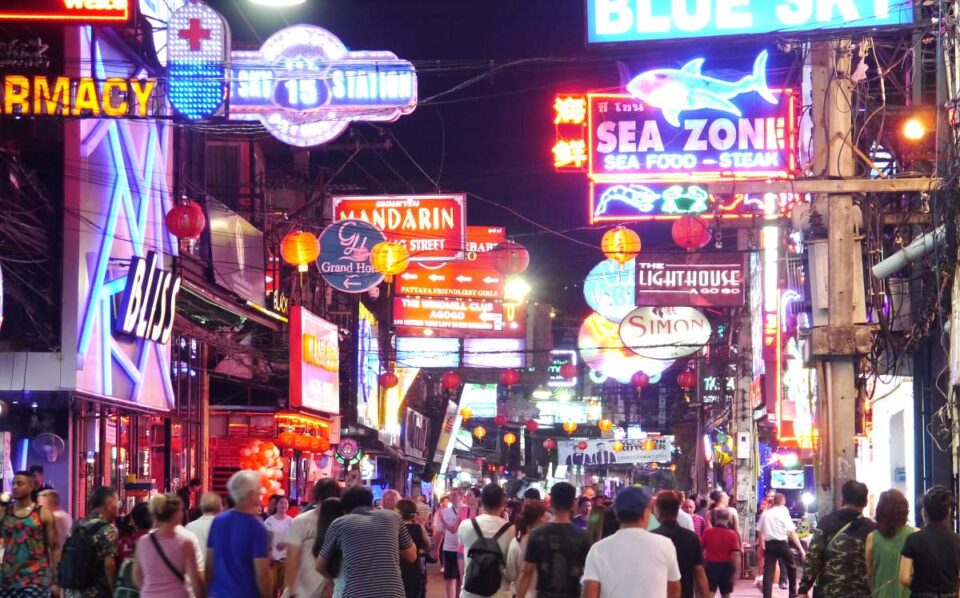 Pattaya’s most famous street is not scheduled for knockdown according to mayor-elect Poramet Ngampichet. During a tour this week of the never-ceasing repavement and cable- burying areas, he said that Walking Street was an essential part of the resort’s tourist future.

There had also been suggestions that the Eastern Economic Corridor (EEC), a multi-billion US dollar agency of both Thai and foreign investors, might fund a wholesale “family” redevelopment of Walking Street to complement the neighboring Bali Hai port facilities which have benefitted from external funding.

However, there is a growing consensus that Pattaya must rely on traditional tourist markets after more than two years of a spellbinding, ghost town image.

The war in Ukraine and the ongoing absence of the overseas Chinese market has doubled-down on this feeling that Pattaya needs to walk before taking up running.

However, City Hall stresses that Pattaya has already progressed from its Sin City image of the last century. 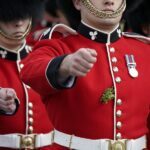 Soldiers arrested on drug and money-laundering 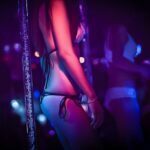