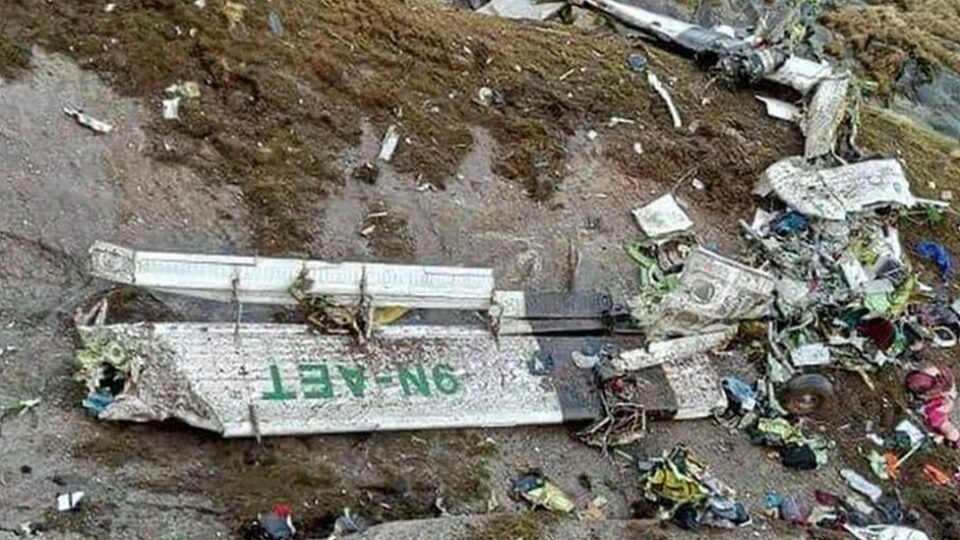 Rescuers in Nepal have so far recovered 14 bodies from the crash site of a small plane carrying 22 people, an airport official said on Monday.

The wreckage of the plane, operated by Nepali carrier Tara Air, was recovered in Mustang district in northern Nepal.

The passenger plane was on a 20-minute flight when it lost contact with air traffic control five minutes before it was due to land.

The search is ongoing for the remaining passengers, an official said.

“Fourteen bodies have been recovered so far, search continues for the remaining,” the country’s Civil Aviation Authority spokesman Deo Chandra Lal Karn told AFP a day after the crash. “The weather is very bad but we were able to take a team to the crash site.”

Four Indians, two Germans and 16 Nepalis were on board the plane, according to reports.

But search operations were hampered by bad weather and mountainous terrain, and only resumed on Monday morning.

Images posted on Twitter by a spokesman from the Nepalese Army showed the remains of the plane – prominently bearing its registered call sign 9N-AET.

“Search and rescue troops have physically located the plane crash site,” Narayan Silwal said on Twitter earlier on Monday, marking the end of a nearly 24-hour long search for the wreckage.

The plane, which was made by Canadian aircraft firm de Havilland, had departed the tourist town of Pokhara at around 0955 local time on Sunday (04:10 GMT). It was bound for Jomsom – a popular tourist and pilgrimage site.

Nepal has had a fraught record of aviation accidents, often due to its sudden weather changes and airstrips located in rocky terrains that are difficult to access.

In early 2018, a US-Bangla flight carrying 71 people from Dhaka in Bangladesh caught fire as it landed in Kathmandu, killing 51 people.

More recently, three people died in a plane crash in April 2019 when the aircraft veered off the runway and hit a stationary helicopter at Lukla Airport – considered one of the most tricky runways to navigate. 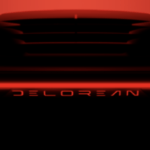 DeLorean, Reborn as the EVolve 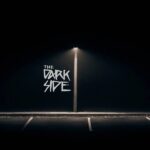 Why live on the Darkside of Pattaya