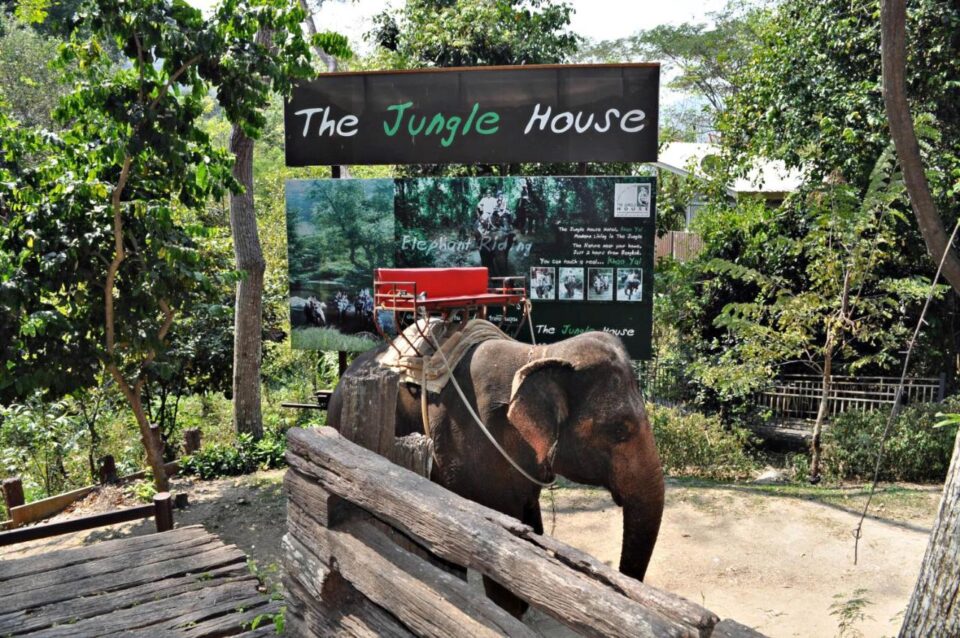 An elephant trampled a man to death on Thursday, while he was apparently trying to feed it by the side of a road in Nakhon Ratchasima.

Pol Col Chusit Lorsaeng, superintendent of Mu Si police, said Mr Rachan had been on holiday with his wife and daughters.

Police believe he was in his Toyota pickup and stopped to give the elephant some sugarcane after spotting it tied to a tree by the roadside. They think the elephant attacked him when he got too close.

The mahout, Peng Yimram, told police the 28-year-old elephant had never been aggressive before and had been taken to the resort each morning for years so tourists could have elephant rides.

Yesterday, he said, he had left the elephant tied to a tree while he went to mow some grass nearby and only realised something was wrong when he saw people gathering near to where he had tethered the elephant.

In Chiang Mai, meanwhile, three tethered elephants under the care of the Save Elephant Foundation were killed and another three injured when they were hit by trees that were blown over in a storm in tambon Mae Win, Mae Wang district.ad

The dead animals were a 50-year old male elephant, plus a 40-year-old mother and its 3-year-old calf.

image for location only 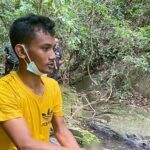