Home » Villagers continue to drink mud despite all the warnings

The villagers state that they have been consuming the mud water from the rice fields for years and that the mud is safe, free from chemicals. Some villagers even drank the water in front of Workpoint News reporter to show that it is safe to consume, insisting that this is their personal belief. 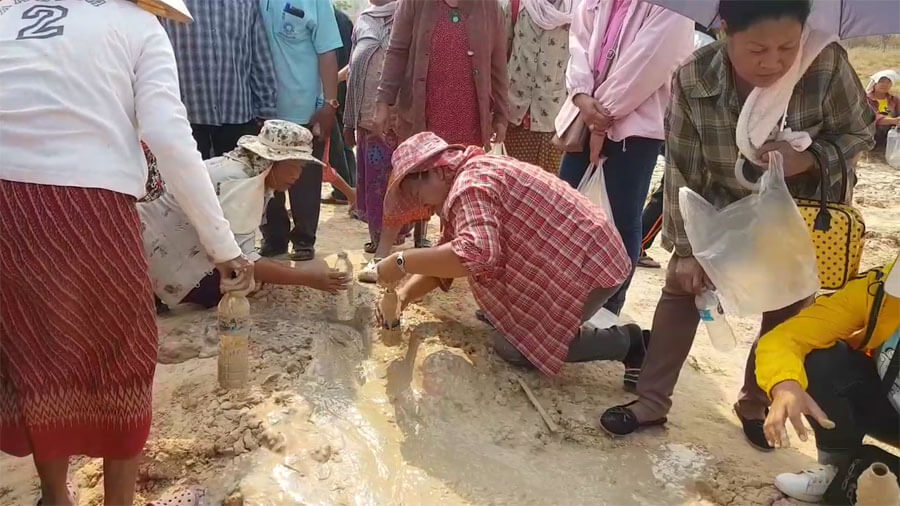 The lava mud appeared in a rice field at Ban Loem, Nakhon Ratchasima province. Since then, the natural miracle has attracted many local visitors and even tourists. Some of the visitors travel to the lava mud with the belief that drinking the mud will help heal their sickness and improve their overall health as it is a natural medicine similar to how herbs are viewed.

A recurring picture that can be seen every day at the lava mud are visitors covering themselves with the mud on their skin and some come with cups that they use to scoop up the mud water to drink with the belief that this might be the holy water that will rejuvenate their life force. 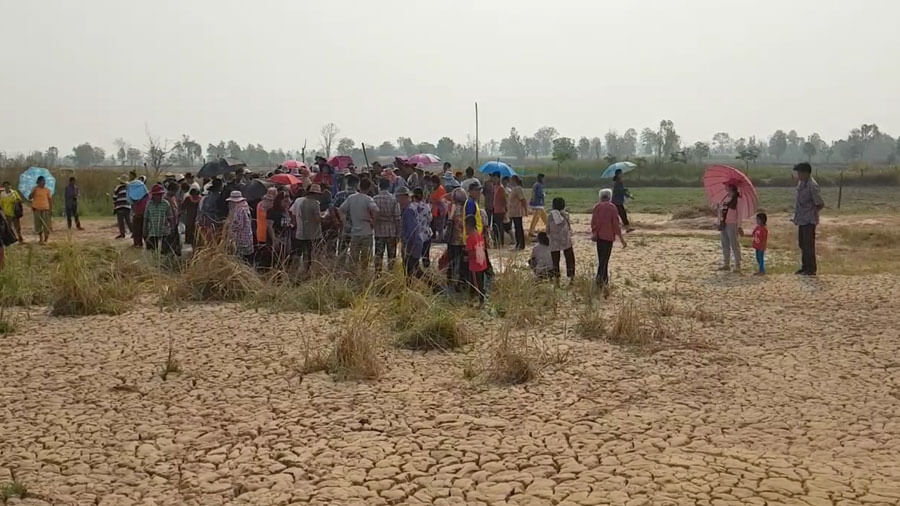 The mud water is scooped and drank on the spot without any boiling or pre-filtration of any kind. Kind visitors will also carry some mud and mud water with them back home to share the miracle that they believe to be the holy water with their loved ones.

A hospital even went so far as to put up a sign near the source of the lava mud to not consume the mud water directly from the rice field as there has yet to be proof from any laboratory that the water is safe to consume without any heat or filtration process. Despite the warnings, visitors strongly believe that there is a power within the water and drinking it safe will not harm them. 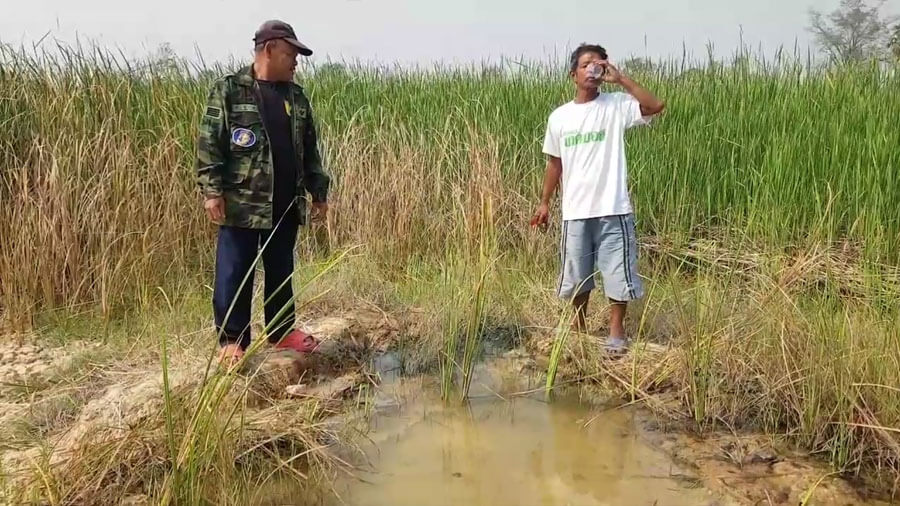 Rattana Tahtimnok one of the villagers in the area reported that villagers have been drinking water from the rice field for decades, the mud started to boil out from the ground this year, he insists that no one has been harmed or had become sick from drinking the water. Rattana further stated that this is a personal belief, no one should criticize those who choose to drink the mud water straight from the rice field as what the visitors are doing is not harming anyone.