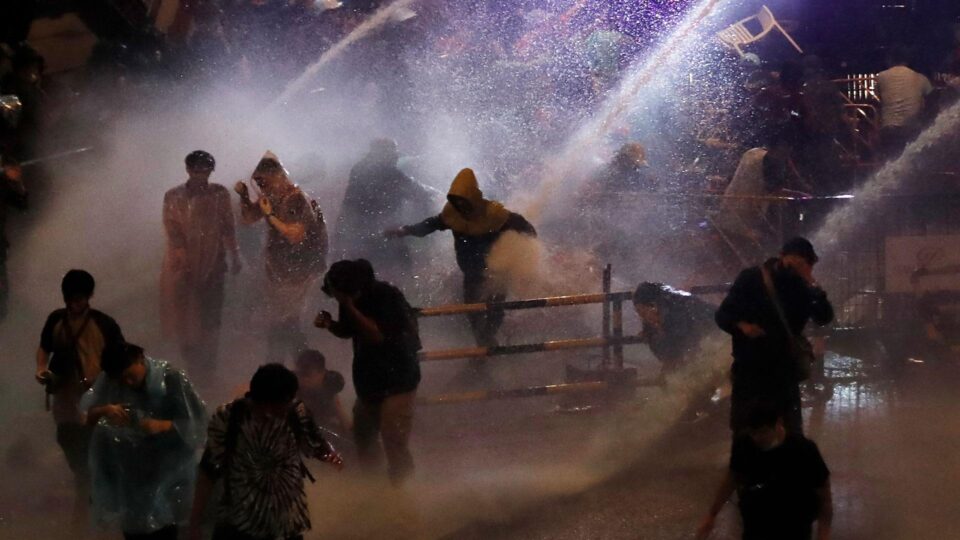 Thailand protests were dispersed by thousands of riot police on the second day of demonstrations that have been banned by government decree. Young protesters in Bangkok and around the country are demanding the resignation of the prime minister as well as constitutional reforms, the clashes were the most violent since the protest movement started three months ago. 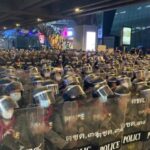 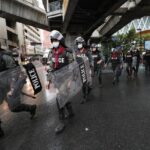 Seven people, including 4 police, injured in Friday’s crackdown on protesters