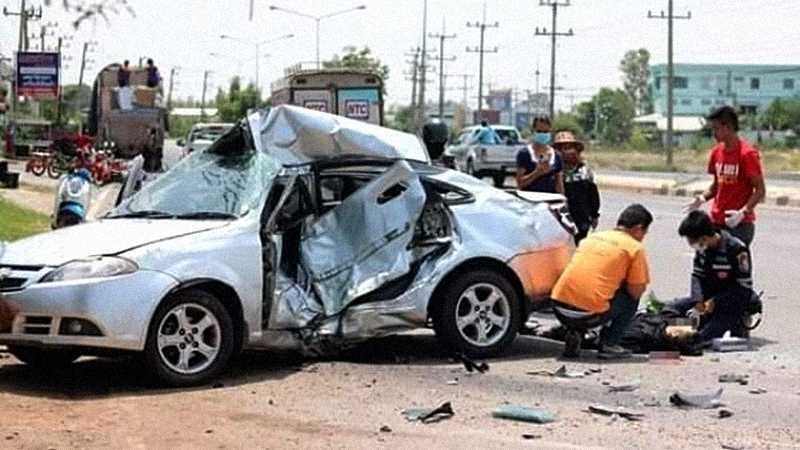 Days after a horrific road accident killed two people in Chaiyaphum province, a video clip of the fatal incident has surfaced. The clip, which was recorded by a security camera at the scene, shows a Chevrolet car manoeuvring to turn right on the Chaiyapoom-Sikhio road in Chatturat district.

A powerful Honda CBR-650 big bike then arrives at high speed from behind and collides with the turning car. The force of the impact causes the Chevrolet to flip over.

The 25-year-old rider of the Honda bike was killed, along with the 81-year-old Chevrolet driver. The horrific accident took place on May 22, according to data in the clip. 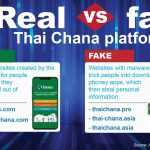 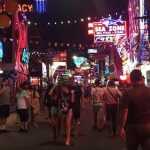