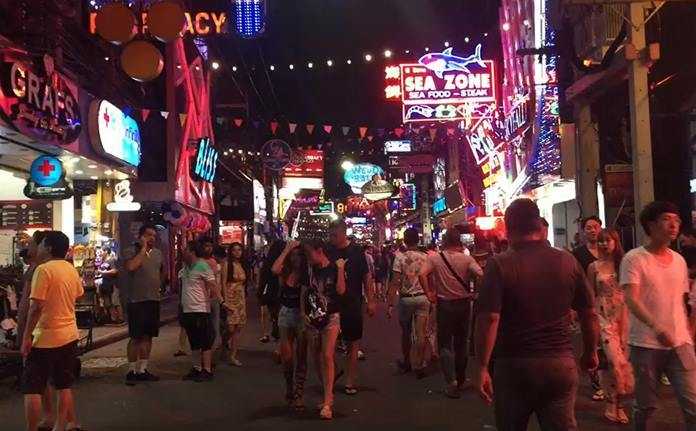 With Thailand’s infamous red-light districts dimmed, an untold number of Thai sex workers are out of work and searching for new sources of income.

Some like Cherry, who would earn thousands of dollars jetting around Asia for clients, have had to resort to adult live-streaming sites to pay the bills.

Cherry teases the audience for three or four long minutes until at least 30 men have joined her chat room. Only then are the first buttons undone as explicit requests for different poses pour in and her PayPal wallet starts to fill up.

The 29-year-old is one of an untold number of Thai sex workers – the lowest estimates say around 300,000 – who have found themselves searching for alternative sources of income as custom has dried up in the wake of the coronavirus pandemic.

With the infamous red-light districts of Bangkok, Pattaya and Phuket dimmed since the end of March, many have returned to their home provinces to work the fields or sell food as they wait for the go-go bars and massage parlours to spring back to life and the international tourists to return.

Others like Cherry, who is transgender, have gone online to make the most of a world closed by the pandemic but connected by the internet – and the increasingly open attitudes to sex that can be expressed online.

Sharp, bilingual and unvarnished in her views, Cherry says she has made thousands of dollars crossing borders and careering through taboos – often working two weeks each month in capital cities around Asia as a bar hostess or escort.

From married Iranians in Bangkok to Malaysians in Kuala Lumpur and Japanese businessmen in Tokyo – whether straight, gay, bored or curious, Cherry says she has been with them all.

But then the pandemic happened – and with all flights in and out of Thailand grounded – Cherry had nowhere to go. So with debts to pay but no income or government assistance, she turned to technology for help.

“I found an amateur sex cam website where men pay for you to entertain them,” she said, giving a nickname because of the stigma tied to her work. “It looked like easy money.”
Cat ears, pouts and poses
Several times a week Cherry puts on make-up and cosplay gear – cat ears are a fans’ favourite – and logs on to the site for an hour.

It takes a few moments to corral the first users to her private room, each paying US$10 for the hour but able to personalise their fantasy with a top-up payment.

“They want a real-time experience,” she said. “They pay to feel in ‘control’ … but it never lasts more than a few minutes.”

There are extreme requests too, but Cherry says she doesn’t do “the sick stuff”.

So far, her two-month foray into adult live-streaming has netted her around 80,000 baht (US$2,500) after the website’s fees are deducted. But before the pandemic, Cherry says cash was plentiful for those willing to take risks.

She tells of how a Thai friend of hers was paid more than US$15,000 to fly to a Gulf state to be an escort for a wealthy local man for a few days – a liaison sparked over an Instagram post.

“Technology has brought new opportunities, we can communicate directly with customers anywhere in the world,” she said.

Such opportunities to make a living are sorely needed.

Thailand has reported just 3,402 coronavirus cases and 57 deaths since January, but the economy has taken a battering and is only now easing out of a prolonged shutdown.

Earlier this month, the country’s National Economic and Social Development Council forecast the economy may shrink as much as 6 per cent this year, with the pandemic damaging traditional drivers such as tourism and trade.

Many freelance workers are getting US$160 per month in government relief, but this excludes sex workers who are often shunned in Thailand’s conservative society and routinely denigrated as karee (which roughly translates as “sluts”).

They also operate illegally, thanks in part to the Prevention and Suppression of Prostitution Act introduced in 1996 which acts as “a wall” denying sex workers their rights, according to Thantha Laovilawanyakul of the Empower Foundation, which campaigns for the decriminalisation of sex work.

Yet sex work is a pillar of Thailand’s economy. Before the pandemic, millions of tourists filled the country’s bars, brothels and massage parlours, with the money made being funnelled back to poor provinces where jobs and education are limited.

Chalidaporn Songsamphan, a political-science professor and president of SWING – an organisation the supports sex workers – said in a recent live-stream that they are the “elephant in the room” for Thailand.

“People can see it, but they don’t want to discuss it,” she said.

“After Covid-19 maybe Thai people … the state’s power holders … should think clearly about the position of sex work because it’s so important for the economy.”

With bars and clubs closed indefinitely and go-go dancing seemingly a no-go under the “new normal” of social distancing, major question marks hang over the future of Thailand’s legendary nighttime economy.

Yet in uncertain times the world’s oldest profession is adapting fast.

One Bangkok escort agency contacted for this article said its call girls are “tested regularly” for Covid-19, while another sex worker said pay-per-view live sex shows are flourishing in invite-only groups on the popular messaging app Line.

Even Cherry – who says she enjoys entertaining clients online and has fun getting to know their secrets, sexual preferences and separating out the “curious” from that just craving companionship – recognises that the coronavirus crisis could change sex work forever.

“I don’t think it will ever be the same again,” she said 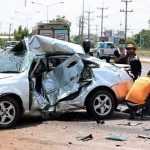 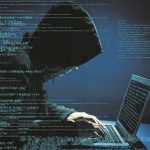