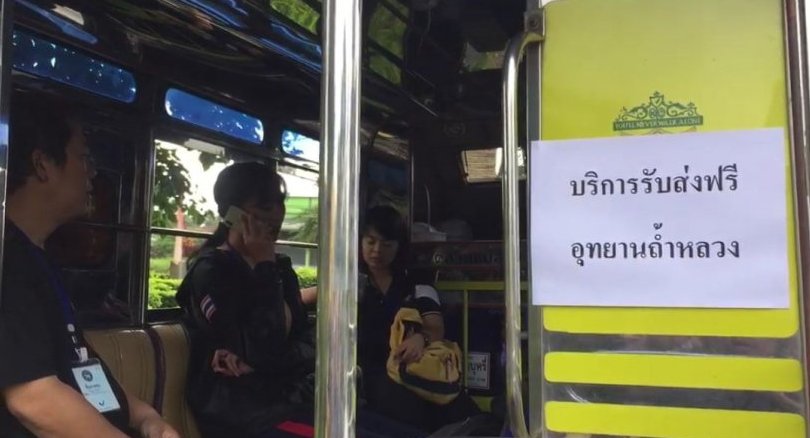 Officials have now barred most vehicles from entering the Tham Luang-Khun Nam Nang Non forest park to facilitate quick transportation for the stranded footballers, when found, to the Chiangrai Prachanukroh Hospital.

The planned transport mode is by helicopter. Planners expect the drive from the cave to the helicopter to take not more than 10 minutes. This means other vehicles must not block the way in front of the cave.

As a result, rescue workers and reporters have now been asked to get off their vehicles at the Mae Sai Garden City Hotel, which is about four to five kilometres from the park, and board shuttle vehicles instead.

“Shuttle services start at 5am,” a driver said, “There are 10 vehicles provided for the purpose.

As volunteers have arranged the services, shuttle is free.

An informed source said authorities were now planning to relocate the press centre out of the forest park’s zone too. 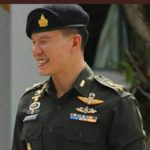 Specialist Army doctor on standby to head to ‘Pattaya Beach’ 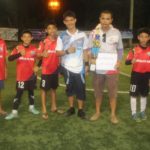