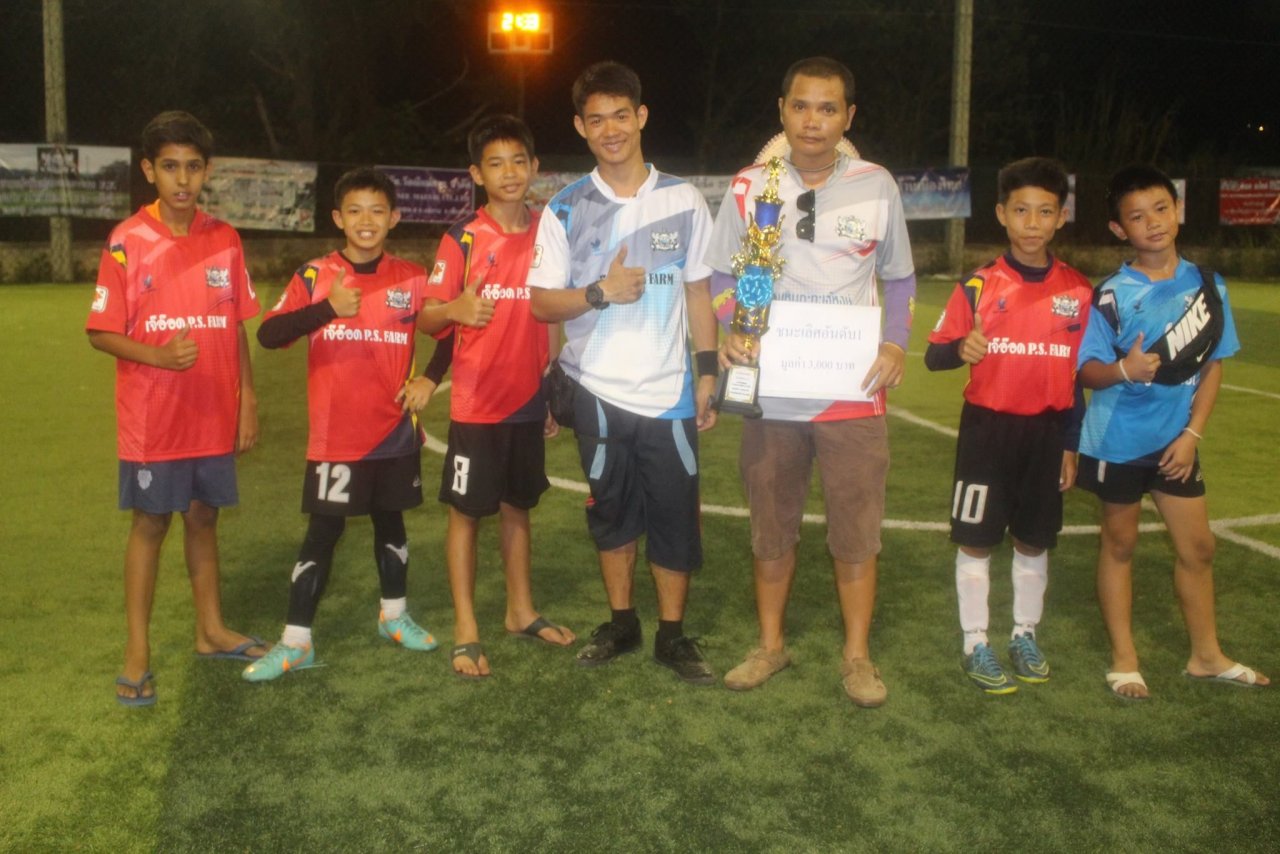 The head coach of the Mu Pa Academy FC has said he is confident that the assistant coach, who is missing along with 12 young footballers in a Chiang Rai cave since June 23, is capable of taking care of the boys.

Nopparat Kantawon said that his assistant, Ekkapon Chantawongse, had the practice of taking two backpacks. The big one usually has an outdoor tent, first-aid kit, muscle pain spray as well as snacks and boxed orange juice and Coke.

He said that one of the team players had told him he had seen Ekkapon carrying a big backpack with him before he went into the cave that day.

“I believe that Ekkapon still has the backpacks with him, as they were not among some belongings the rescuers found near the entrance of the cave in the early days of the rescue mission,” the coach said.

If the missing group is really at the so-called “Pattaya Beach” as speculated, they will have the tent to sleep in, the coach said.

Assuming that Ekkapon has the other necessary items such as snacks and water with him, the head coach said he has no doubts that the missing team will have something to consume in the cave.

“I believe that Ekkapon will be able to manage the food and snacks, among other things during the period,” he said.

Having worked with Ekkapon for a long time, Nopparat said he found his assistant to be a smart young man with good instincts hence he was confident that his assistant coach would be able to take care of the young players.

He said he wants Ekkapon to take over as head coach of the team when he steps down. “However, I have not yet informed Ekkapon.”

The Mu Pa Academy team has some 70 players and the missing members were from the youngest generation of the team. The group also loves biking, so they formed a team and biked together.

“Ekkapon, please bring the team out of the cave safely and immediately. I promise you that I won’t discipline you at all. I have strong confidence in you,” Nopparat said affectionately. 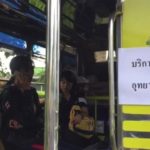 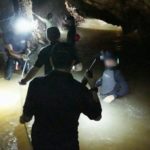