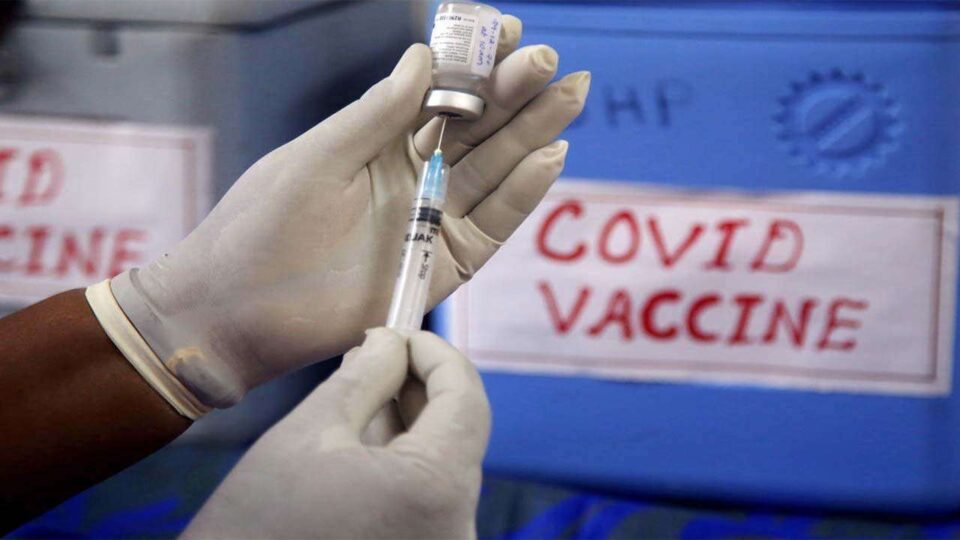 Foreigners residing in Thailand learned on Saturday of yet another chance to get a coronavirus vaccination.

But by the time most were able to log in and register, the opportunity had vanished.

Embassies of several countries — among them the United States, Canada, Australia, New Zealand and Austria — sent messages to their citizens on Saturday morning saying that the Thai government had allocated an unspecified number of doses for foreigners.

The jabs were scheduled to be administered on Sunday at the SCG headquarters in Bang Sue in Bangkok, and anyone wanting a shot had to fill out an online form by noon Saturday.

Trouble is, by the time many foreigners learned of the offer, it was Saturday afternoon.

A post from the Australian Embassy on Saturday morning said vaccines would be available from 1pm Sunday for anyone who registered before 10am Saturday.

It is not known how many people were fortunate enough to have been online at the time so they could try signing up.

The Embassy of Canada told its citizens that they could sign up for an AstraZeneca jab until noon Saturday and would be contacted — again by email — by 8pm the same day if their application was successful.

“The Government of Canada is merely acting as a messenger in this initiative and makes no warranties or representations as to the safety of efficacy of the vaccine,” it said.

Few details were available about the vaccine initiative, which Thai government entity had organised it on such short notice, whether another session was planned, or how many doses were available.

Many expats in Thailand have been finding it difficult to register for shots, even if they are over age 60 or in high-risk groups. The online registration systems for both Thais and foreigners have been generally non-functional.

Some expats took heart when the Thailandintervac site came online but it quickly went into sleep mode.

But not to worry: another online registration portal for foreigners is in the works, according to Tanee Sangrat, spokesman for the Ministry of Foreign Affairs. 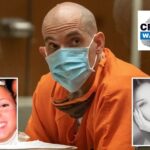 ‘Hollywood Ripper’ Michael Gargiulo is sentenced to death for murder